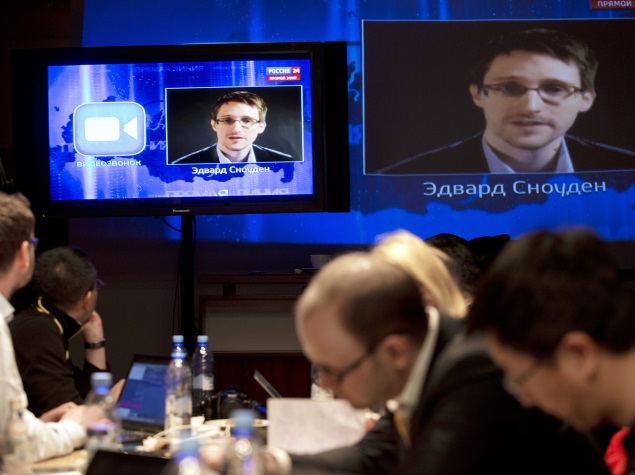 The National Security Agency was unable to find evidence that leaker Edward Snowden ever raised concerns internally about its sweeping surveillance programs, after an exhaustive search that included deleted emails, court documents showed.

NSA Associate Director for Policy and Records David Sherman said that the agency had launched a "comprehensive" investigation after media reports were published about classified NSA spy programs based on information leaked by Snowden.

As part of last year's probe, the NSA collected and searched Snowden's "sent, received and deleted email," including that "obtained by restoring back-up tapes" Sherman said in a sworn declaration filed Friday.

"The search did not identify any email written by Mr Snowden in which he contacted agency officials to raise concerns about NSA programs."

Searches for the emails included the records from the agency's Office of General Counsel, Office of the Inspector General and Office of the Director of Compliance.

The findings contradict Snowden's claim in an interview with NBC News in May that he did raise concerns through "internal channels" within the NSA and was told to "stop asking questions" before ultimately deciding to leak the secret files.

Sherman, who has worked with the NSA since 1985, has the authority to classify information as "top secret."

The NSA made its declaration in response to a Freedom of Information Act lawsuit filed by VICE News against the NSA earlier this year.

The only relevant communication uncovered was a previously released email between Snowden and the Office of General Counsel inquiring about material in a training course he had completed.

Senator Dianne Feinstein, who chairs the Senate Intelligence Committee, said at the time that the exchange "poses a question about the relative authority of laws and executive orders it does not register concerns about NSA's intelligence activities."

Snowden has suggested that there was more communication than that single email, telling The Washington Post at the time that the "strangely tailored and incomplete" release "only shows the NSA feels it has something to hide."

Steve Jobs' Apple Office Is Exactly How He Left It
BSNL to Provide Free Talk Time for a Week in Kashmir Valley: Prasad