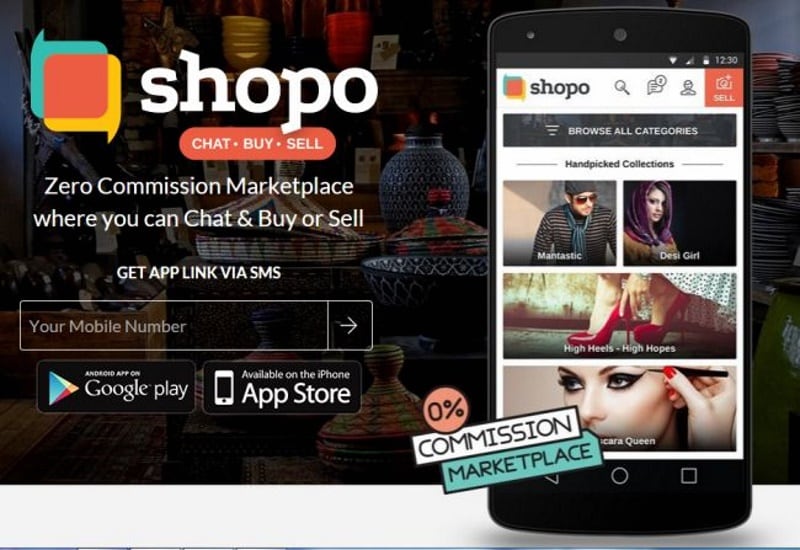 Snapdeal-owned marketplace Shopo will close down from February 10, after a year and a half of operations.

The move comes at a time when Snapdeal is aggressively looking at optimising costs amid intense battle with Flipkart and Amazon.

"We started, a year and a half ago, from a small conference room with our mission to enable small and individual sellers across India to sell online. In this short time, we have together discovered the dynamism and vibrance in the C2C space in India," Shopo said in a blog post.

It added that its team has helped more than 2 lakh sellers start and grow their online shops.

"However, we realise that it will take some more years for a broader ecosystem to develop around the C2C segment," the blog said.

The SoftBank backed Snapdeal said that it has absorbed all Shopo employees.

In 2013, Snapdeal had acquired Shopo. The platform allows small and medium-sized businesses to chat, buy and sell on the platform on a zero-commission model.

In 2015, Snapdeal had also announced an investment of $100 million in the marketplace over the next two years.