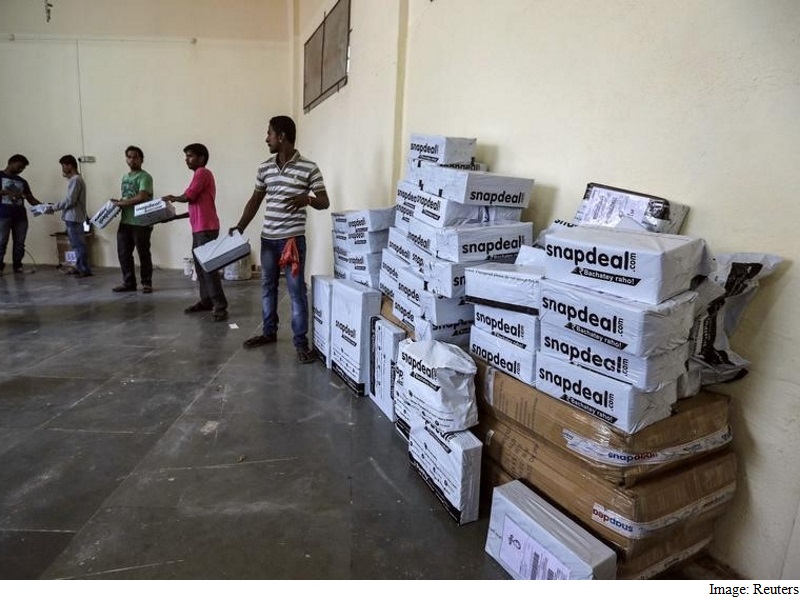 E-commerce firm Snapdeal announced on Sunday that it has raised $200 million (roughly Rs. 1362 crores) in funding in a round led by Canada's Ontario Teachers' Pension Plan (OTPP), with participation from Iron Pillar and other investors.

In an emailed statement, Anup Vikal, CFO, Snapdeal said that the latest fundraise was a continuing endorsement of the company's strategy to build India's most reliable and frictionless commerce ecosystem.

"We continue to make targeted investments in building internal and external capabilities that will enable us to consistently deliver optimal experience for the millions of buyers and sellers who transact daily on Snapdeal," he said.

Snapdeal said it has 275,000 sellers and, over 30 million products on its marketplace. It currently delivers to over 6000 cities and towns in India.