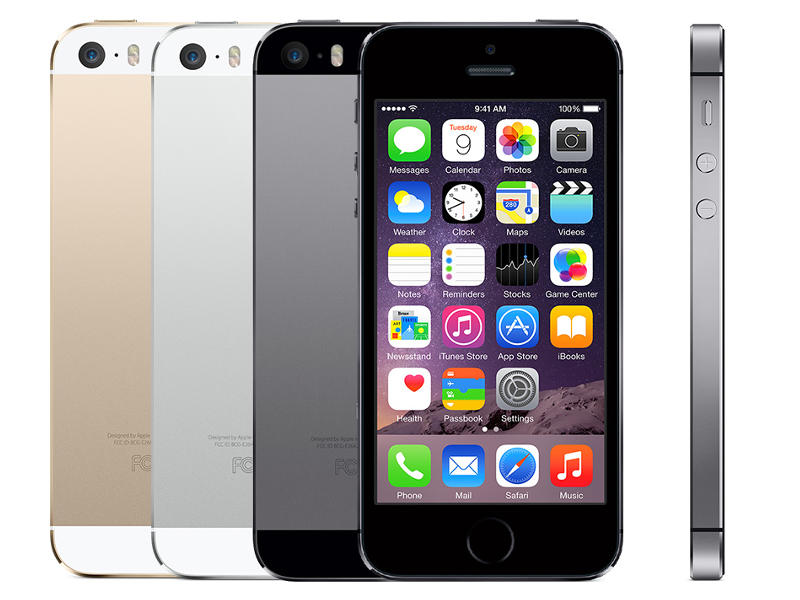 Snapdeal has been fined Rs. 10,000 by the Sangrur District Consumer Disputes Redressal Commission for failing to honour a deal on an iPhone 5s 16GB (gold) for Rs. 68 as per a listing that appeared on its portal in July 2014. The forum dismissed the company's argument that there had been a 'technical hitch'.

The complainant, Nikhil Bansal, an engineering student from Sangrur had approached State Consumer Dispute Redressal Commission in Sangrur, Punjab after sending many mails to the company which went unanswered.

On March 26, 2015, the forum ordered Snapdeal to provide the complainant with the Apple iPhone at the rate at it was ordered (Rs. 68), calling it a "clear cut case of deficiency in service." The court also ordered Snapdeal to pay Rs. 2,000 for compensation and litigation expenses.

As per a recent news report, Snapdeal's appeal against the order was dismissed in an order dated February 12, and the company was ordered to pay Rs. 10,000 as fine to be deposited in the consumer welfare fund for failing to deliver the product.

As we've spotted before, Snapdeal, is often known to artificially inflate discounts on products by inflating the MRP value to mislead customers into buying their wares.