Snapdeal Board Meeting Said to Deliver No Decision on Sale 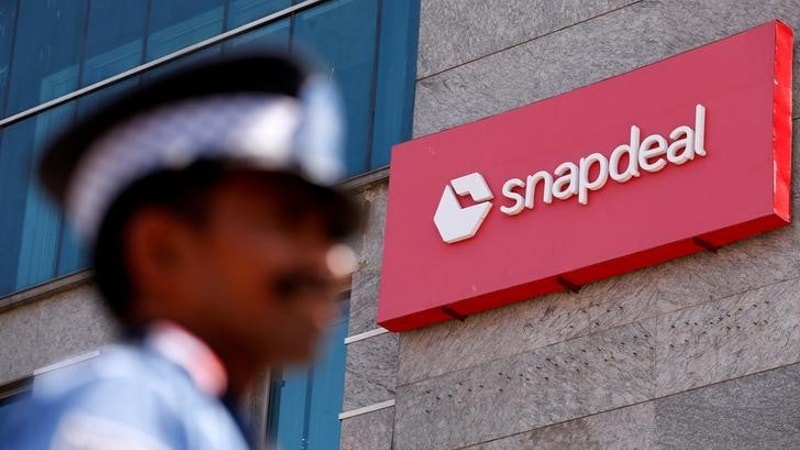 Japanese firm SoftBank Tuesday could not manage a crucial nod from co-investor Nexus Venture Partners (NVP) for the sale of Snapdeal, possibly to Flipkart.

The board meeting of Snapdeal, where SoftBank and Nexus have representatives, did not reach an agreement on the sale, sources privy to the development said.

The meeting, they said, remained inconclusive as NVP - an early-investor in Snapdeal - has still not agreed to the valuation given by SoftBank.

The approval is crucial for the proposed sale of Snapdeal to larger rival, Flipkart, they added.

The seven-member board of Jasper Infotech, which operates Snapdeal, includes representation from investors SoftBank, Kalaari Capital and NVP, as well as co-founders Kunal Bahl and Rohit Bansal.

The sources said NVP continues to seek higher valuation for its over 10 percent stake in Snapdeal.

Once NVP agrees, the deal with Flipkart could be announced in a matter of weeks, they added.

Emails sent to NVP and Snapdeal did not elicit any response.

SoftBank - which holds over 30 percent stake in Snapdeal - has been pushing for the sale of the company, which competes with Flipkart and Amazon.

The Japanese firm has also invested in other Internet businesses in India including Ola and Oyo. The group is also said to be in discussions with digital payments major, Paytm in India for a potential investment of $1.5 billion in the next few weeks.

Sources indicated investment in Paytm could be linked to the timeline of the Snapdeal transaction as SoftBank is said to be keen on Paytm acquiring FreeCharge, the payments business of Snapdeal.

While Snapdeal had expressed confidence in hitting profitability in the next two years, it has been forced to undertake a number of steps, including layoffs and moving away from non-core activities to rationalise costs.

Snapdeal, which was valued at $6.5 billion in its last funding round in February 2016, has seen the valuation shrink and industry watchers believe the potential deal could be struck at a heavily discounted rate.

The deal with Flipkart, if it happens, would mark the biggest acquisition in the Indian e-commerce space and change the landscape of the sector that is witnessing an intense competition among players.

Indian e-commerce companies have seen funding dry up over the last few months as investors focus extensively on profitability and cutting down expenses.