Smart Home Unit Nest Is Spun Back Into Google 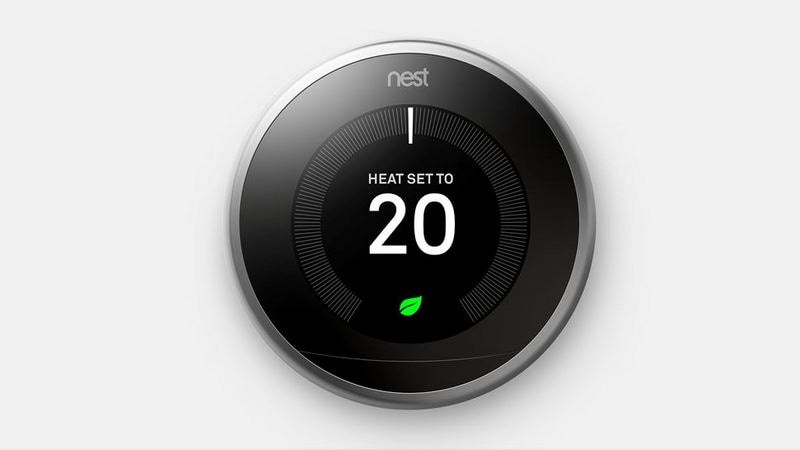 Google is taking back Nest, the smart home unit of parent firm Alphabet, as part of an effort by the tech giant to battle rivals like Amazon and its Alexa digital assistant.

Nest Labs, known for its smart home Wi-Fi thermostat, was acquired by Google in 2014 for $3.2 billion (roughly Rs. 20,600 crores) and later became an independent Alphabet "other bets" unit dedicated to connected devices.

Wednesday's announcement brings Google and Nest back together to incorporate the search giant's artificial intelligence with Nest's smart home hardware.

"The goal is to supercharge Nest's mission: to create a more thoughtful home, one that takes care of the people inside it and the world around it." said Rick Osterloh, Google's senior vice president, in a joint blog post with Nest chief executive Marwan Fawaz.

"By working together, we'll continue to combine hardware, software and services to create a home that's safer, friendlier to the environment, smarter and even helps you save money -- built with Google's artificial intelligence and the (Google) Assistant at the core."

The move comes with Google ramping up efforts for smart home devices using its Google Assistant, the rival to Alexa for connected speakers and other devices.

Analysts say Amazon has a big lead in the market, with Alexa installed in the majority of connected speakers as well as other devices ranging from televisions to refrigerators.

Other tech firms are also stepping up efforts in this segment including Microsoft, Samsung and China's Baidu.