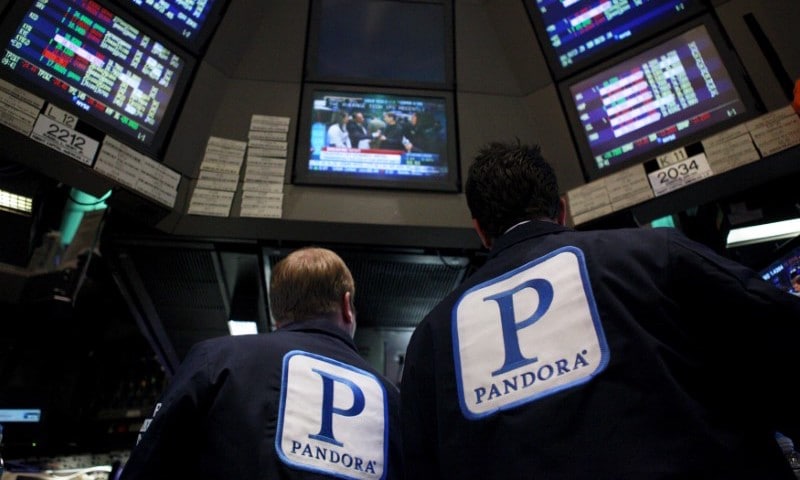 Sirius XM did not offer a specific price and Pandora has yet to respond to the overture, the source added.

Bloomberg first reported the new approach on Friday. The report noted that earlier this year, Sirius offered about $15 per share to buy Pandora.

Earlier on Friday, CNBC reported that Pandora is now open to selling itself and willing to engage with Sirius XM.

However, a separate source close to the matter told Reuters that Pandora is currently making no renewed effort to sell itself.

An acquisition by Sirius XM would help give Pandora a bigger foothold in cars and also allow Sirius XM to expand its Internet and mobile presence.

Pandora, which has a model more like an Internet radio station that plays songs matching a genre without allowing users to make selections, is set to unveil an on-demand music streaming service in December, as it looks to move beyond its roots.

The company said in October that it has seen a decline in its active users of the service.

Pandora has been urged to explore a sale by Corvex Management LP, a hedge fund run by Keith Meister, a protégé of activist investor Carl Icahn, after it disclosed a 9.9 percent stake in Pandora in May.

The company earlier offered itself to potential buyers including Apple and Amazon.com, the Wall Street Journal had reported in July.