Jack Ma said, "This year's Double Eleven did not meet the expectations I had imagined." 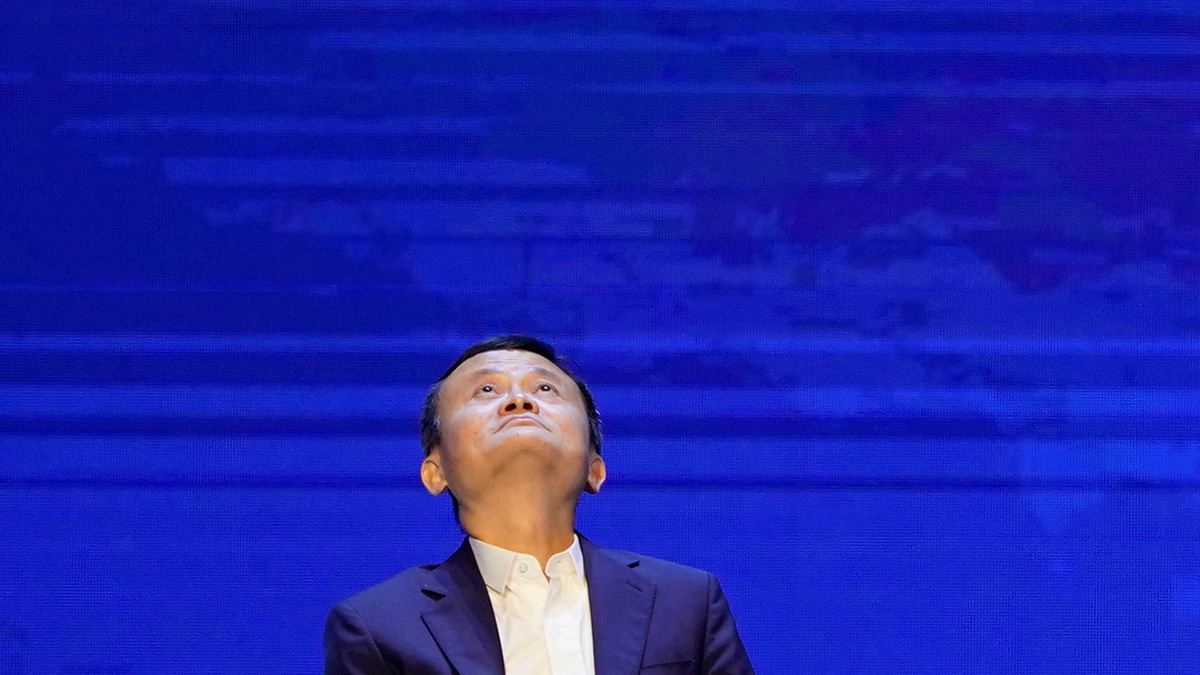 The Chinese shopping festival is held on November 11 and is also referred to as Double Eleven because of the date.

"This year's Double Eleven did not meet the expectations I had imagined," he said at the 5th World Zhejiang Entrepreneurs Convention.

In a video circulated by Chinese media outlets, Ma said one reason for this was the warm weather. "As soon as the weather gets cold, apparel starts to sell a bit better," he said.

He also said the event fell on a Monday this year, discouraging people to shop at night before going to work.

"So we hope that for Double Eleven in the future the country will give everyone a half-day off," he said.

Alibaba did not immediately respond to requests for comment.

Alibaba primarily generates revenue from advertisement rather than purchases on its site.

Disney+ Warns of 'Outdated Cultural Depictions' in Some Films, But Some Say That's Not Enough
Apple Watch Detects Irregular Heartbeats in US Study