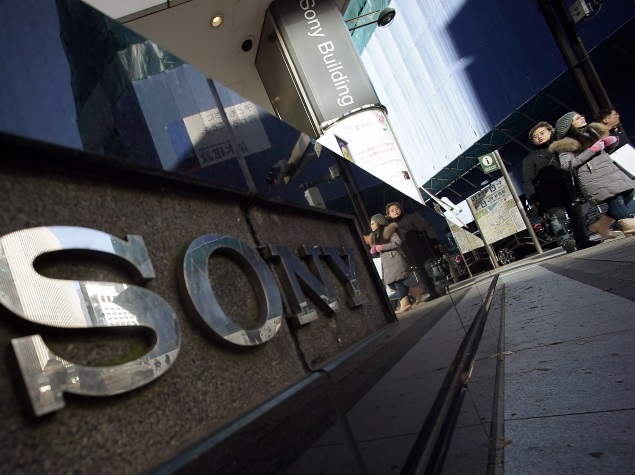 South Korea on Saturday said North Korea had likely carried out a crippling cyber attack on Sony Pictures, which bore all the hallmarks of an onslaught on its own banks and media agencies last year.

Seoul said it would share information "related to the cyber attack on Sony" with the United States and step up international cooperation in coping with further online threats.

Sony cancelled the Christmas Day release of "The Interview," a madcap romp about a CIA plot to kill North Korean leader Kim Jong-Un, after anonymous hackers invoked the 9/11 attacks in threatening cinemas screening the film.

"We express deep regret and condemn such North Korean activities as they seriously undermine the openness and security of cyber space and they constitute a crime that caused property losses," South Korea's foreign ministry said.

In a statement, it also noted "the similarities between the attacks on Sony Pictures and those against South Korean banks and others in March last year".

An official investigation blamed North Korea's military intelligence agency for the attack, which completely shut down the networks of key TV broadcasters KBS, MBC and YTN, and crippled operations at three banks.

Access records and the malicious codes used in the attack in South Korea pointed to the North's military Reconnaissance General Bureau, the Korea Internet and Security Agency (KISA) said, calling it a "premeditated, well-planned cyber attack by North Korea".

Professor Lim Jong-In of Korea University Graduate School of Information Security said the North has created its own army of cyber experts, around 1,000 of which work in China, who can "turn into hackers at a moment's notice and mount attacks".

"With 6,000 hackers under its cyber warfare command, it is counted as one of the world's top five countries in terms of cyber warfare capabilities. It selects some 300 students and raise them as elite cyber warriors every year," he told AFP.

"The North is one of the world's least wired states and therefore, it is quite safe from online counter-attacks."