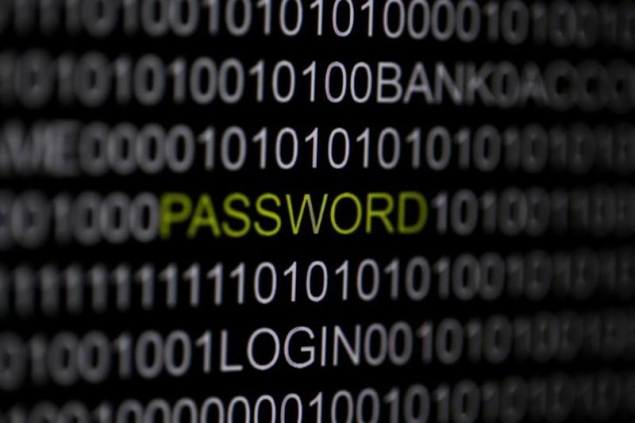 Researchers, including those of Indian-origin, have proposed a variety of innovative methods that can add a strong second layer of security to your password, protecting it from hackers.

"There have been many attacks on servers that store passwords lately, such as the breaches at PayPal and LinkedIn," said Nitesh Saxena, associate professor in the Department of Computer and Information Sciences at UAB.

Many people use the same few uncomplicated passwords repeatedly, making them easy to remember. Passwords are typically stored on servers in a hashed form.

Hackers can garner passwords either by an online brute-force attack, or by hacking a server with poor security and using a 'dictionary' of passwords to test offline.

Two-factor authentication schemes, such as Google Authenticator, or hardware tokens, such as RSA SecureID, use a second device to generate a temporary personal identification number, or PIN, that the user must enter along with their password.

"If someone hacks into the server, they could learn the passwords via an offline dictionary attack," he said.

Researchers proposed and tested four two-factor schemes that require servers to store a randomised hash of the passwords and a second device, such as the user's security token or smartphone, to store a corresponding secret code.

"Rather than requiring the user to enter both their password and a PIN generated by an app, the user could enter a password, and their smartphone could automatically send a PIN over a Bluetooth connection or through a simple QR code," Saxena said.

Saxena and his co-authors, UAB graduate student Maliheh Shirvanian, Stanislaw Jarecki and Naveen Nathan of the University of California at Irvine, have analysed each scheme in terms of security provided, usability and deployability.

"With each of our proposals, you get a high level of security with the same or better level of usability than the current two-factor authentication schemes," researchers said.
Comments