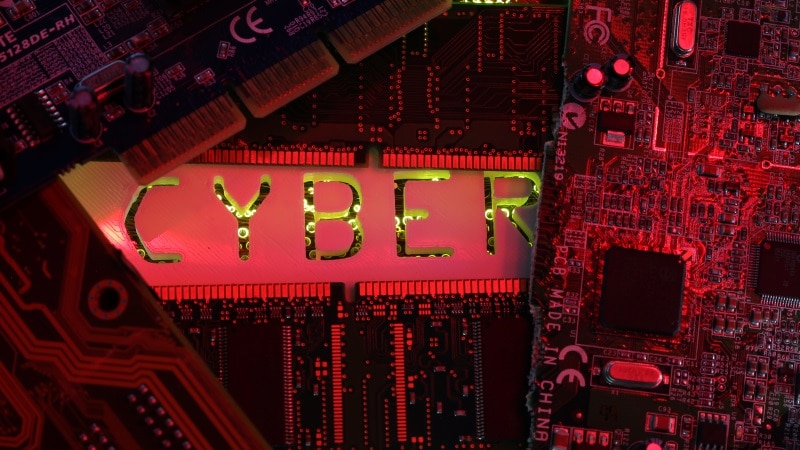 At least a dozen companies and government agencies have been targeted and thousands more are exposed to data breaches by hackers exploiting old security flaws in management software, two cyber-security firms said in a study published on Wednesday.

The Department of Homeland Security issued an alert citing the study by security firms Digital Shadows and Onapsis that highlights the risks posed to thousands of unpatched business systems from software makers Oracle and SAP.

These can enable hackers to steal corporate secrets, the researchers said.

Systems at two government agencies and at firms in the media, energy and finance sectors were hit after failing to install patches or take other security measures advised by Oracle or SAP, security firms Onapsis and Digital Shadows said in the newly published report.

The alarm was raised because firms store highly sensitive data - including financial results, manufacturing secrets and credit card numbers - in the vulnerable products, known as enterprise resource planning (ERP) software and in related applications for managing customers, employees and suppliers.

"An attacker can exploit these vulnerabilities to obtain access to sensitive information," said NCCIC, an arm of the US Computer Emergency Readiness Team (US-CERT).

Many of these issues date back a decade or more, but the new report shows rapidly rising interest by hacker activists, cybercriminals and government spy agencies in capitalising on these issues, Onapsis Chief Executive Mariano Nunez told Reuters.

"These attackers are ready to exploit years-old risks that give them full access to SAP and Oracle systems without being detected," he said. "The urgency level among chief security officers and CEOs should be far higher."

An SAP spokesman said that, in general, the company takes security issues seriously across its organisation.

"Our recommendation to all of our customers is to implement SAP security patches as soon as they are available - typically on the second Tuesday of every month - to protect SAP infrastructure from attacks.

Both companies release regular patches to known security bugs in their software. However, customers are often reluctant to make fixes out of fear doing so might disrupt their manufacturing, sales or finance activities.

Risks also arise from installation mistakes or growing moves to link traditionally back-office business systems to the cloud in order to reach mobile or online users.

In their latest research, Onapsis and online monitoring firm Digital Shadows identified some 17,000 SAP and Oracle software installations exposed to the internet at more than 3,000 top companies, government agencies and universities.

They did not name the affected organisations, but data seen by Reuters shows many of the world's best-known firms at risk.

At least 10,000 servers are running incorrectly configured software that could subject them to direct attack using known SAP or Oracle exploits, the report's authors warned.

More than 4,000 known bugs in SAP and 5,000 in Oracle software pose security threats, especially in older systems that operators may consider uneconomical to fix, they said in Wednesday's report.

One of the highest profile attacks occurred in 2013 and 2014 when hackers used an SAP vulnerability to break into the US Investigations Service, the largest commercial provider of background checks and security clearances for federal employees.

Digital Shadows combed through Google searches, social media chatter and the dark web where they found discussions in Chinese and Russian hacker forums regarding how to use specific SAP and Oracle vulnerabilities.

They also discovered some hackers were eavesdropping on discussion boards where third-party technology contractors share work tips, including default passwords that hackers can use to access some systems.

Hacker interest in how to exploit SAP and Oracle vulnerabilities spiked two years ago and jumped another 160 percent last year across Twitter, according to the study.