Samsung Confirms It Is Manufacturing ASIC Chips for Cryptocurrency Mining 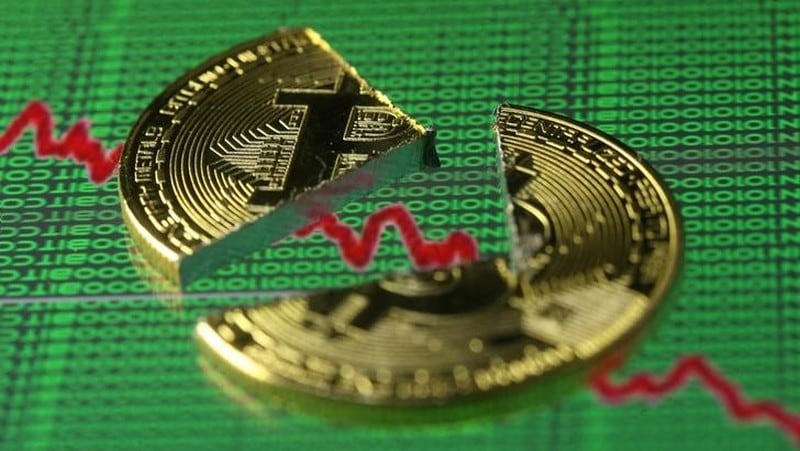 Samsung has confirmed that it has begun manufacturing ASIC chips that are used to mine cryptocurrencies such as Bitcoin, Ethereum among others. This confirmation follows certain reports from South Korea that hinted towards this development. While Samsung has not commented on the customers of these chips, reports claim that it has partnered with Chinese Bitcoin hardware makers and mass production is set to begin soon.

According to a report by TechCrunch, Samsung's foundry business has started development on Application Specific Integrated Circuit (ASIC) chips that will be used in the process of manufacturing cryptocurrency chips. "Samsung's foundry business is currently engaged in the manufacturing of cryptocurrency mining chips. However we are unable to disclose further details regarding our customers," a company spokesperson told TechCrunch. Currently, China's Bitmain and Canaan Creative dominate this space, with both companies partnering with Taiwanese chip maker TSMC. A QZ report notes that cryptocurrency mining added more than $350 million revenue for TSMC in the last quarter.

Mining cryptocurrency requires highly energy efficient hardware, which can be made possible with the ASIC chips that Samsung is planning to take to market in the near future. Companies engaged in large scale mining frequently use ASIC chips to create separate mining setups.

It is currently unclear where Samsung is expected to fit into the expanding cryptocurrency market. However, it will most certainly give competition to TSMC when it comes to manufacturing these custom chips. Additionally, Samsung could add in more competition if it plans to create its own hardware, which it is financially capable of carrying out.

Samsung's semiconductor business recently posted record profits in Q4 2017. It is yet to be seen how significant the foundry business will be in the big picture.