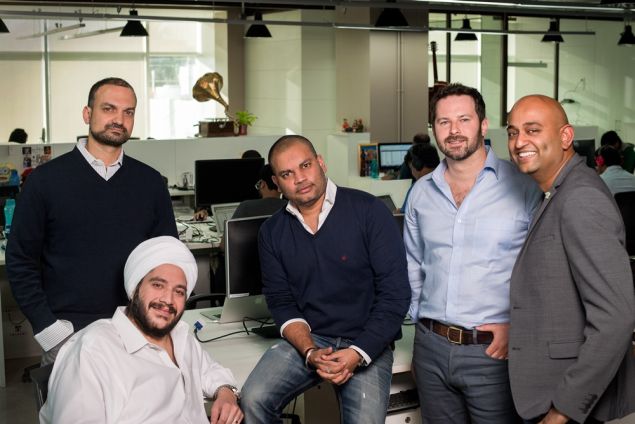 Music streaming service Saavn announced on Tuesday that it is closing a $100 million (roughly Rs. 635 crores) funding round led by Tiger Global Management.

The capital infusion will be used to drive long-term product development and aggressive customer acquisition, the company said. In addition, the company is investing in its proprietary ad technology, growing the sales force, and inking new content deals, the release said.

The funding announcement also disclosed Saavn's userbase - it has 14 million monthly active users, and is growing at 1 million users a month, and is expecting to grow to 20 million users by the end of the year. Saavn plans to release major updates to its Android app, adding support for 11 languages, and features like 'One-Click play' and infinite scroll. The app will launch on the Windows platform in August.

(Also see: Gaana, Hungama, Saavn, or Wynk: Which is the Best Music Streaming Service in India?)

"With 2 million Androids shipping each week, music is driving data consumption and redefining mobile advertising. We are building the best-in-class mobile entertainment ecosystem, with music as the foundation." said CEO and co-founder Rishi Malhotra in a news release. He also revealed plans to foray into video streaming while speaking to Techcrunch.

"The team has built a leadership position in a unique marketplace while at the same time developing a world-class music service. We're excited to support Saavn as it continues to define India's mobile entertainment market," Lee Fixel, Partner at Tiger Global Management, said.

Saavn is headquartered in New York and has offices in New Delhi, Bangalore, and Mumbai. The company has a catalog of over seven million tracks in 11 languages, based on 900 label partnerships including T-Series, Tips, YRF, Saregama, Eros, Universal, Sony, and Warner Music.

Saavn's competitors include Gaana.com, Wynk, Rdio, which launched in India earlier this year and Apple Music, which was launched a week ago.

What Is Comic-Con and What Can We Expect to See This Year?
Star Walk 2, Infinity Blade, Alan Wake, and More Apps Gone Free or on Sale