RuTube said it had brought in several different experts to investigate the attack and repair the damage. 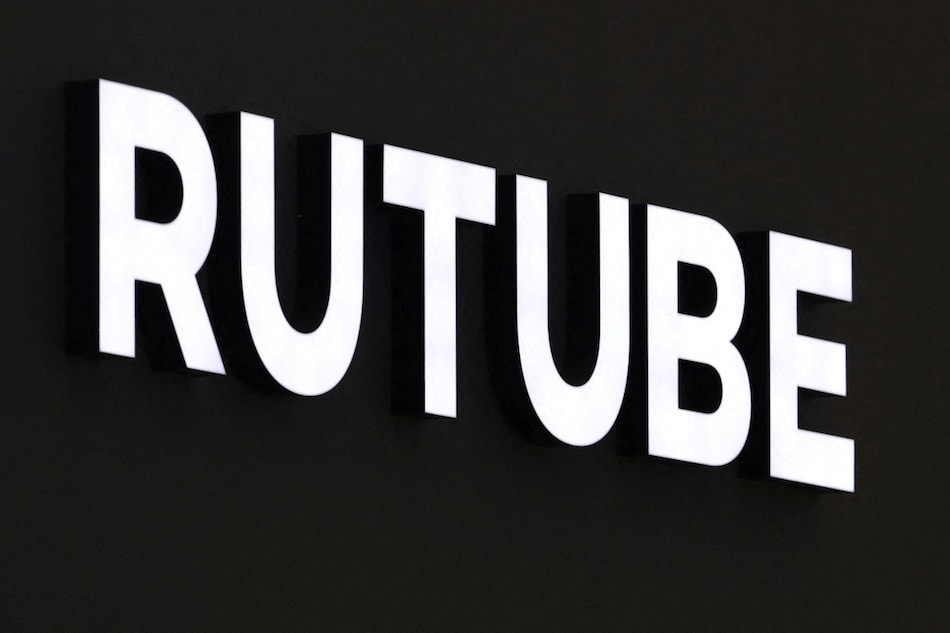 Access to Russian video-hosting site RuTube was restored on Wednesday after a three-day outage, following a cyberattack that had demanded the attention of expert cybersecurity teams and called the service's durability into question.

Moscow has long sought to improve its domestic internet infrastructure, even disconnecting itself from the global internet during tests last summer, but the need to strengthen its technology solutions has become more pressing since the West started imposing unprecedented sanctions against Russia over the conflict in Ukraine.

RuTube's customary homepage, packed with video content, reappeared on Wednesday evening, having been inaccessible since early on Monday morning, the day Russia celebrated the anniversary of victory over Nazi Germany in World War Two.

During the outage, a short message on the site read: "Attention! The site is undergoing technical work. The site was attacked. At the moment the situation is under control. User data has been saved."

RuTube said on Wednesday it had brought in several different experts to investigate the attack and repair the damage, including a team from Russian cybersecurity firm Positive Technologies' Expert Security Centre, which it said had been working on the issues for two days.

Vedomosti newspaper cited a Positive Technologies director, Alexei Novikov, as saying that RuTube had been subjected to a targeted attack aimed at disabling the service and that it may take as many as three weeks to investigate and respond to the incident given the scale of the attack.

"We've got to grips with the basic toolkit the hackers are using," Denis Goidenko, head of Positive Technologies' information security threat response department, said in a video message on Telegram earlier on Wednesday.

"There's a lot of work to do because RuTube's infrastructure is quite large and complex."

RuTube said 99.5 percent of the video library was available for users to view, but the search and comment functions still needed restoring.

The episode highlights how reliant Russia remains on YouTube, which has around 90 million monthly users in the country, and offers clues as to why Moscow has not yet blocked the US service, a fate that has befallen other foreign social media platforms.

"I think the company will draw conclusions from this story and seriously reconsider the approach to protecting its infrastructure," Gorelkin wrote on Telegram. "We need our own strong national video-hosting site."