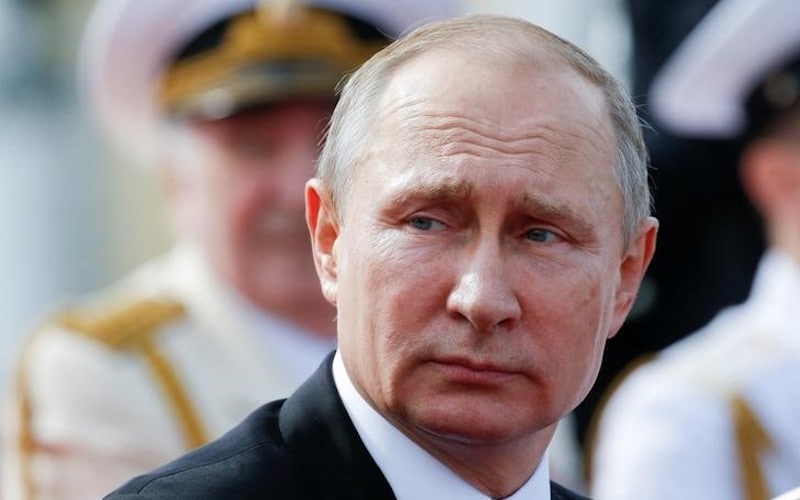 President Vladimir Putin has signed a law that prohibits technology that provides access to websites banned in Russia, the government's website showed on Sunday.

The law, already approved by the Duma, the lower house of parliament, will ban the use of virtual private networks (VPNs) and other technologies, known as anonymisers, that allow people to surf the Web anonymously. It comes into force on November 1.

Leonid Levin, the head of Duma's information policy committee, has said the law is not intended to impose restrictions on law-abiding citizens but is meant only to block access to "unlawful content," RIA news agency said.

Over the weekend, Apple said it was removing VPN services from its app store in China, drawing criticism from VPN service providers, who accuse the US tech giant of bowing to pressure from Beijing cyber regulators.

In January, Beijing passed laws seeking to ban all VPNs that are not approved by state regulators. Approved VPNs must use state network infrastructure.

In a statement on Sunday, an Apple spokeswoman confirmed it will remove apps that don't comply with the law from its China App Store, including services based outside the country.

China Clamping Down on Use of VPNs to Evade Great Firewall

Beijing has shut down dozens of China-based providers and it has been targeting overseas services as it bids to tighten its control over the internet, especially ahead of the Communist Party congress in August.