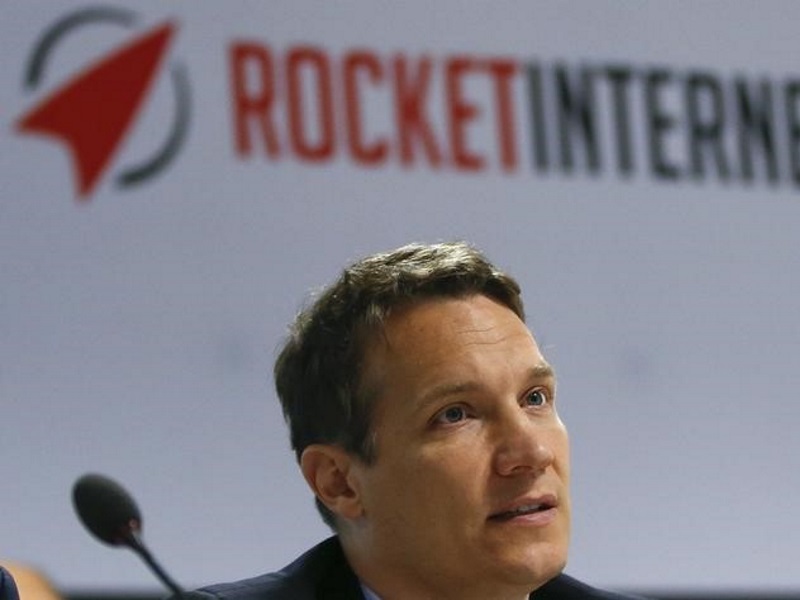 The major start-ups of international e-commerce investor Rocket Internet managed to reduce their losses in the first quarter, the German company said on Tuesday, although revenue growth slowed and even went into reverse at two general merchandise sites.

Europe's biggest Internet group said its top 12 start-up businesses, which range from online fashion to food deliveries, cut their losses on average by 23 percent in the first three months of 2016 compared with the same period last year, with the absolute loss down by more than EUR 40 million (roughly Rs. 297 crores).

"We are going in the right direction on the path to profitability," founder and Chief Executive Oliver Samwer told a conference call for reporters.

Rocket said ingredients delivery firm HelloFresh was the one exception, widening losses as it keeps investing in marketing and warehouses to drive growth of 211 percent in the quarter.

Rocket Internet, which has seen its shares almost halve since it listed in 2014 on concerns that its start-ups are overvalued and are making unsustainable losses, has pledged to make three of its start-ups profitable by the end of 2017.

Rocket's shares tumbled in late April and are still down 24 percent this year after major investor Kinnevik slashed the valuation for its fashion sites by two thirds, prompting questions about the worth of the other start-ups.

On Tuesday it said first-quarter revenue rose 34 percent to EUR 532 million, slowing from the 69 percent growth rate of 2015, which finance chief Peter Kimpel said was largely due to the fall in currencies in the emerging markets where it operates.

Meanwhile revenue dropped 37 percent at African general merchandise retailer Jumia and 51 percent at Latin American site Linio, which Kimpel blamed on currencies and a shift from their selling their own inventory to becoming commission-based marketplaces.

As Rocket is more optimistic about the prospects for growth in Africa than Latin America, Samwer said it had swapped shares in Linio for a bigger stake in Jumia and was considering a possible sale of the Linio business.