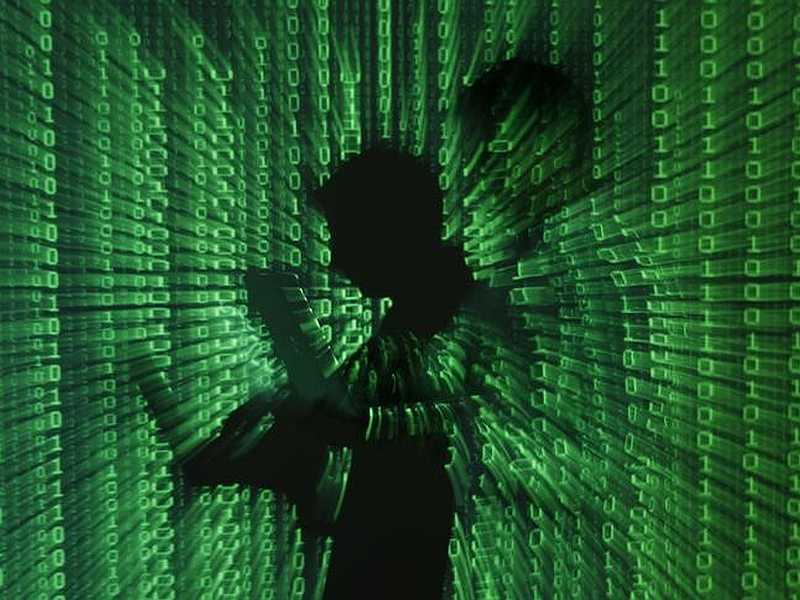 According to Kaspersky, its Global Research and Analysis Team found four cyber-espionage campaigns - CozyDuke, Naikon, Hellsing and Duqu 2.0 - in the June 2015 quarter.

The victim list includes government agencies, commercial companies and other high-level targets, it said in a report.

"The second quarter has also demonstrated cyber criminals' interest in SMBs - this type of businesses was targeted by cyber-espionage campaign Grabit," it added.

Besides, the report also said 2,91,800 new mobile malware programmes emerged in April-June, 2.8 times higher than the first quarter of 2015.

"There were one million mobile malware installation packages in Q2, which is seven times greater than in Q1," it said.

About 51 per cent of Web-borne attacks blocked by Kaspersky Lab's products were launched from malicious Web resources located in Russia, followed by the US, the Netherlands, Germany, France, Virgin Islands, Ukraine, Singapore, the UK and China.

"Mobile banking has remained the main target for mobile threats... On the Web, there were 5,900,000 notifications about attempted malware infections to steal money via online access to bank accounts," Kaspersky said.