Rise organisers said they chose to postpone because "uncertainties brought about by the pandemic have continued." 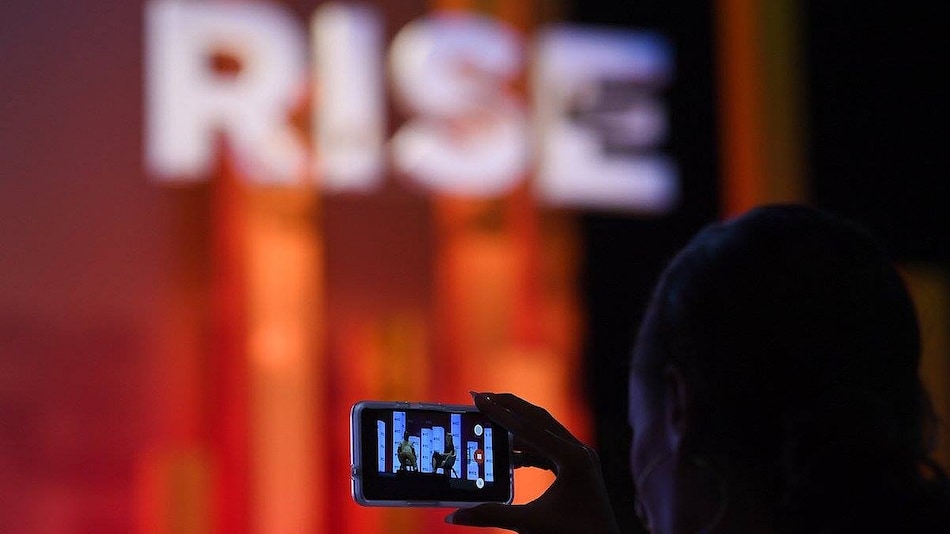 Rise will be held in 2023, according to the conference's website

A major tech conference scheduled to take place in Hong Kong in March has been cancelled and will return in 2023, organisers said Thursday, in a fresh blow to an international business hub that has embraced China's "zero-Covid" strategy.

The annual RISE Conference brings together CEOs, startups and investors and has been held in Hong Kong since 2015.

In a brief statement, organisers said they chose to postpone because "uncertainties brought about by the pandemic have continued".

The move came after organisers flip-flopped on their choice of venue, announcing last December that it would ditch Hong Kong for Malaysia before walking back their decision nine months later.

But as Malaysia faced a fresh surge of Covid-19 cases this summer, the company behind the event said it was "no longer feasible" to keep it in the country.

At the time, RISE CEO Paddy Cosgrave said the conference "always intended to come back to Hong Kong at some stage", citing past success in the city.

But while Hong Kong has managed to keep coronavirus infections at bay, its largely closed borders and lengthy quarantine rules have made it a difficult place to arrange international conferences for a whole different set of reasons.

Most arrivals must undergo at least three weeks of hotel quarantine and a growing number of nations with high counts of the Omicron variant even have to spend one of those weeks in a government camp.

RISE's evolving relationship with Hong Kong has drawn attention at a time when major tech firms fret over Beijing's crackdown on dissent in the financial hub.

But a national security law imposed on Hong Kong by Beijing last year has given authorities new controls including internet takedown powers.

RISE has previously stated that its choice of venues had nothing to do with Hong Kong politics.