Right to Be Forgotten? Web Privacy Debate in Italy After Women's Suicide 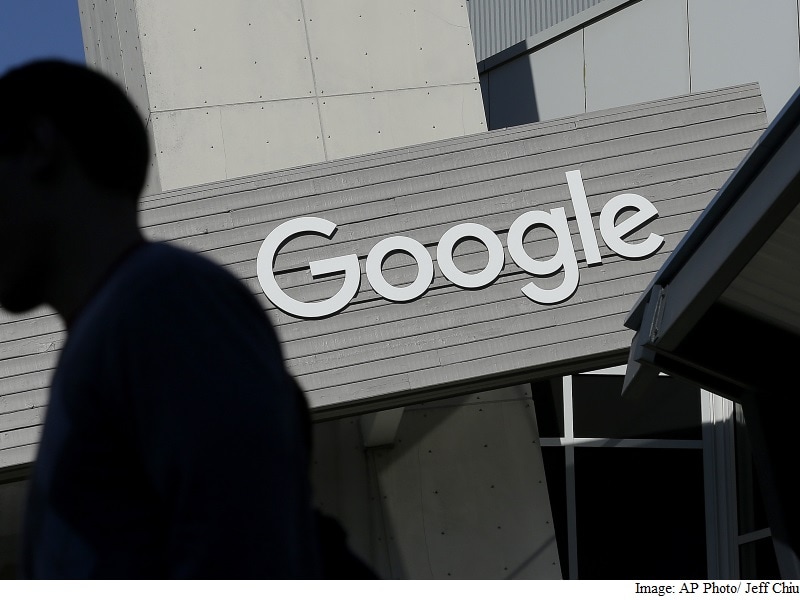 The suicide of a woman who battled for months to have a video of her having sex removed from the internet is fuelling debate in Italy on the "right to be forgotten" online.

The 31-year-old, identified as Tiziana, was found hanged at her aunt's home in Mugnano, close to Naples in the country's south on Tuesday.

Her death came a year after she sent a video of herself having sex to some friends, including her ex-boyfriend, to make him jealous.

The video and her name soon found their way to the web and went viral, fuelling mockery of the woman online. The footage has been viewed by almost a million internet users.

In a bid to escape the humiliation, Tiziana quit her job, moved to Tuscany and tried to change her name, but her nightmare went on.

The words "You're filming? Bravo", spoken by the woman to her lover in the video, have become a derisive joke online, and the phrase has been printed on T-shirts, smartphone cases and other items.

After a long court battle, Tiziana recently won a "right to be forgotten" ruling ordering the video to be removed from various sites and search engines, including Facebook.

But she was also ordered to pay EUR 20,000 ($22,500) in legal costs - a final "insult" which may have driven her to take her own life, according to several Italian media outlets.

"Why are these images still there? Why can people still mock and laugh at this young woman who ended her days because of this humiliation that she suffered?" wrote Naples daily Il Mattino on Thursday.

Prosecutors in Naples have opened an investigation into "incitement to suicide", but it may be difficult for judges to establish the precise reasons why she killed herself.