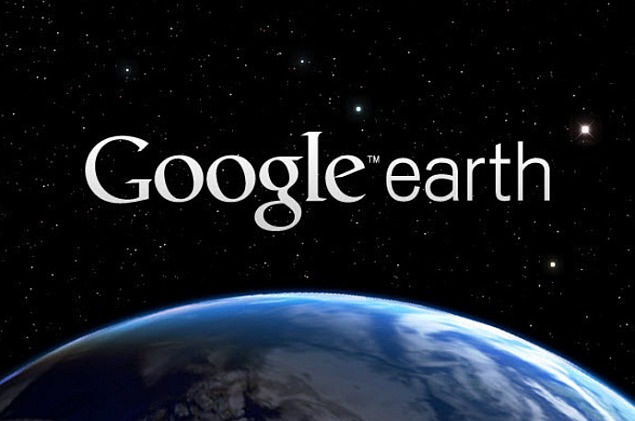 Digitally mapping and visualising the ancient cities of Mohenjo-daro and Harappa right on your tablet or mobile is now a step closer - via Google Earth.

Kristina Neumann at University of Cincinnati has developed a visual representation where she can zoom along the boundaries of ancient Roman Antioch - a populous city of ancient Syria and now a major town of south-central Turkey - during the beginning of Roman takeover, thanks to the Google Earth software.

What she did was to create her own database from previously published excavation reports and lists of coins, and imported it to Google Earth. "My criteria are so detailed that I can see all the coins for a particular emperor or of a particular material," said Neumann, a doctoral candidate in the McMicken College of Arts and Sciences' Department of Classics.

"This visual, interactive way of presenting the ancient world would inspire other historians to get more creative in today's 'there's an app for everything' world," she added in her paper titled "Using Google Earth to Visualise an Ancient City's Influence: Roman Antioch".

"I'm trying to help historians think outside the box. There's a huge movement in the digital humanities in general, and this research speaks to that. Using tools such as Google Earth to visualise the ancient world could also have ramifications for how we look at data today," she said.

Neumann made coins an ideal representation of a political relationship among cities. For example, if lots of coins of Roman Antioch were discovered in a neighbouring city, it means a political/trade agreement existed between the two governments. This way she followed the transformation of Antioch's political influence, said the paper.

Neumann used Google Earth to convert the vast information in her coin database into a visual representation of Antioch's political borders.

She analysed how the software plots which coins were found where and in what quantity across different historic time periods. This way she followed the transformation of Antioch's political influence as it was absorbed by the Roman empire.

"My bigger question is, 'How do you get one empire which absorbs a lot of different people and yet lasts so long? How is stability achieved even with vast diversity?' I think that can speak to today's society with the culture changes we are seeing," concluded Neumann.

HTC 'M8' rumoured successor to HTC One gets leaked in preliminary specifications
Acer Liquid Z5 phone, Iconia A1-830 and Iconia B1-720 tablets launched