Reliance Retail Ventures Limited's Isha Ambani said that the Netmeds investment is aligned with its commitment to provide digital access to everyone. 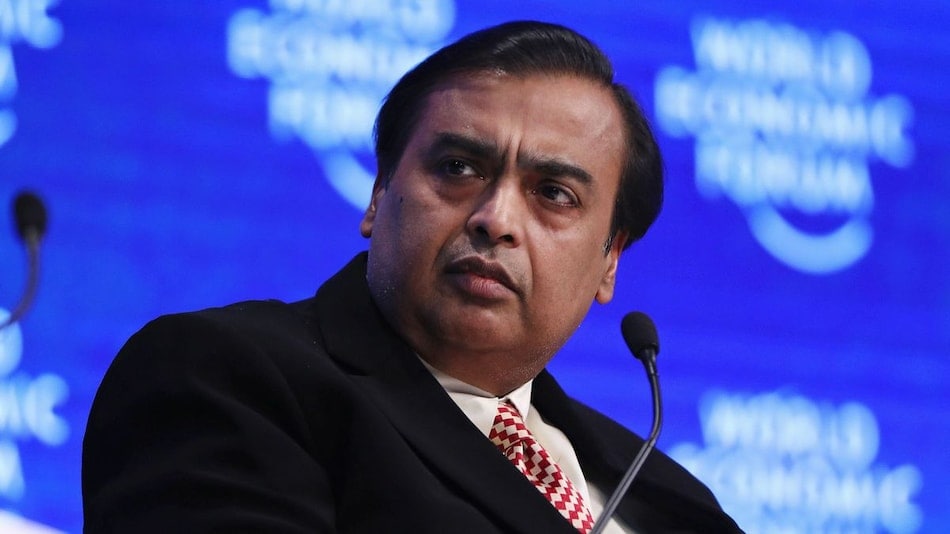 The investment is aligned with the company's commitment to provide digital access for everyone in India.

The deal will give the oil-to-telecoms conglomerate a 60 percent stake in Netmeds, which sells both over-the-counter medication and more than 70,000 prescriptions drugs, Reliance said late on Tuesday. Specifically, the investment represents 60 percent holding in the equity share capital of Vitalic and 100 percent direct equity ownership of its subsidiaries, Tresara Health, Netmeds Market Place and Dadha Pharma Distribution.

Reliance, India's most valuable company, has raised more than $20 billion in recent months by selling stakes in its digital arm, Jio Platforms.

Netmeds gives it a foothold in a sector that is forecast to grow to Rs. 25,000 crores by 2022, according to consultancy Frost & Sullivan.

The growth of e-pharmacies, however, has left many Indian trader groups feeling threatened, who say online drugstores can unwittingly contribute to medicine sales without proper verification, and that the entry of large players can cause unemployment in the industry.

"It is not only about the pharmacies. It is also about the back end. There are tens of thousands of people employed in the pharmacy business," Yash Aggarwal, legal head of South Chemists and Distributors Association in New Delhi, said on Wednesday.

The group had written to Amazon last week, opposing the e-commerce giant's move.

Some analysts say it may be a while before Netmeds can become a significant business for Reliance.
"They'll have to really focus on building scale," said Deepak Shenoy, founder of wealth manager Capitalmind and an investor in Reliance.

"The addition of Netmeds Reliance Retail's ability to provide good quality and affordable health care products and services, and also broadens its digital commerce proposition to include most daily essential needs of consumers. We are impressed by Netmeds' journey to build a nationwide digital franchise in such a short time and are confident of accelerating it with our investment and partnership," she said.

Incorporated in 2015, Vitalic and its subsidiaries are in the business of pharma distribution, sales, and business support services. Its subsidiary also runs an online pharmacy platform, Netmeds, to connect customers to pharmacists and enable door step delivery of medicines, nutritional health, and wellness products.

Speaking on the occasion, Pradeep Dadha, Founder & CEO, Netmeds, said, "It is indeed a proud moment for 'Netmeds' to join Reliance family and work together to make quality healthcare affordable and accessible to every Indian. With the combined strength of the group's digital, retail and tech platforms, we will strive to create more value for everyone in the ecosystem, while providing a superior Omni Channel experience to consumers."