ADIA is in discussions to invest about $750 million in Reliance Retail at a valuation of roughly $57 billion, FT said. 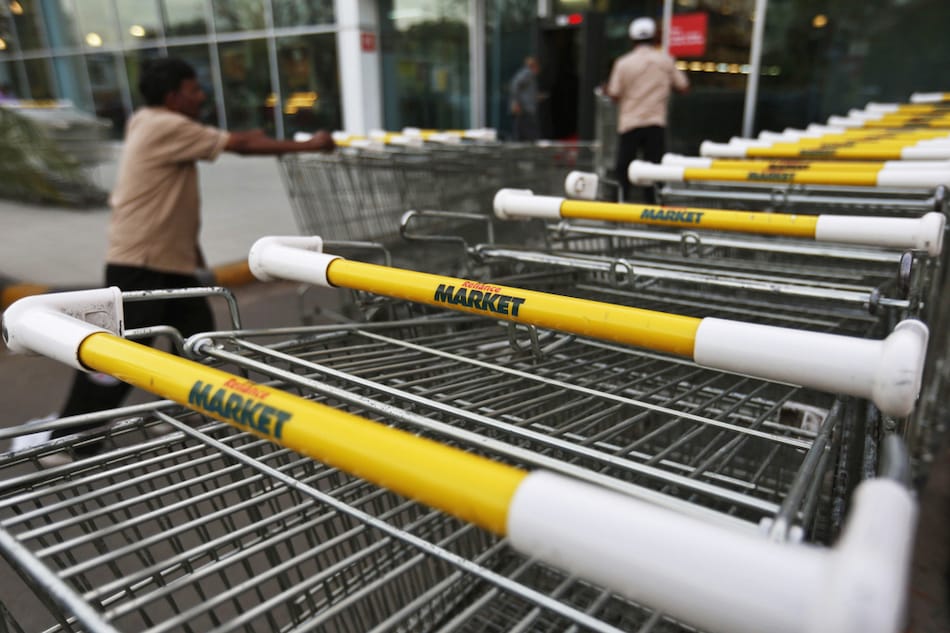 KKR is in advanced talks to invest at least $1 billion (roughly Rs. 7,346 crores) in Reliance Retail

Abu Dhabi investment firm Mubadala may also take a stake, according to the report.

ADIA and PIF declined to comment, while Mubadala and Reliance did not immediately respond to requests for comment.

KKR is in advanced talks to invest at least $1 billion (roughly Rs. 7,346 crores) in Reliance Retail, Bloomberg reported on Wednesday.

Reliance has been aggressively building its retail presence through acquisitions, moving beyond its mainstay oil and gas business. The company has said it aims to attract investors in Reliance Retail over the next few quarters.

The conglomerate has raised a little more than $20 billion (roughly Rs. 146,930 crores) from global investors, including Facebook, by selling stakes in its Jio Platforms digital business.