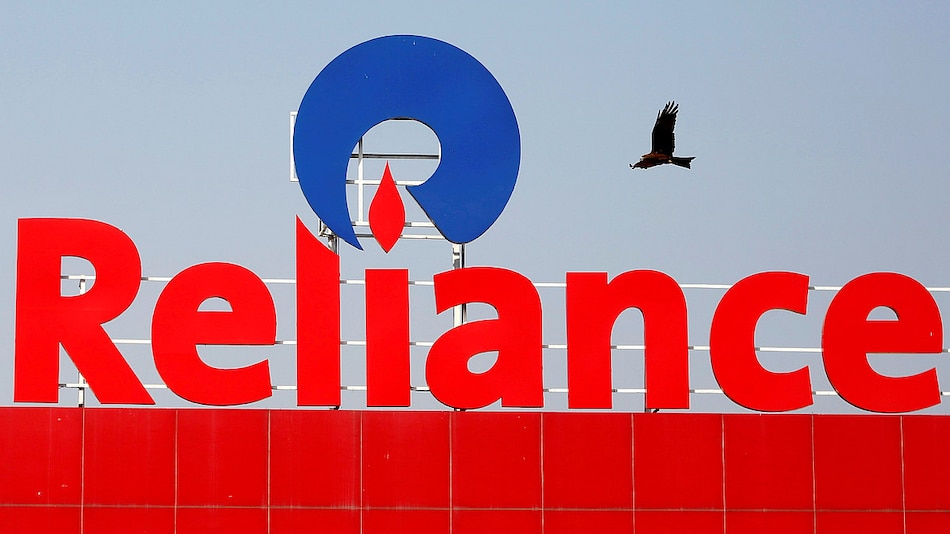 Reliance said it didn't comment on rumours, adding it evaluates various opportunities on an ongoing basis

India's Reliance has approached investors in its digital business about potentially buying stakes in its retail arm, two sources with direct knowledge of the matter said on Thursday.

The oil-to-telecoms conglomerate is looking to attract more investors to Reliance Retail as the business expands rapidly online to take on the likes of Walmart's Flipkart and Amazon's Indian arm.

Mumbai-based Reliance has approached some investors from that deal to take stakes in the retail business, although "it is understood not all will participate", one of the sources told Reuters, asking not to be named as talks are private.

The sources did not specifically name which companies Reliance had approached.

"It is a strategic relationship that these funds have with Reliance which goes beyond one deal," said this source.

Bloomberg News cited on Thursday an unidentified person with knowledge of the matter as saying Reliance was offering to sell a roughly 40 percent stake in its retail arm, worth about $20 billion (roughly Rs. 147020 crores), to Amazon.

Amazon has held talks about investing in Reliance Retail and expressed an interest in negotiating potential deals, but has made no decision, Bloomberg's report said.

Reuters could not independently verify whether Amazon and Reliance were in fresh discussions.

Amazon did not respond to a Reuters request for comment.

Reliance said it did not comment on speculation and rumours, adding it "evaluates various opportunities on an ongoing basis."

Shares in Reliance rose as much as 8.5 percent on Thursday, making it the first listed Indian firm to achieve a market capitalization of more than $200 billion (roughly Rs. 1,469,950 crores).

For Reliance, a deal with Amazon could potentially leverage the e-commerce giant's global experience in technology, supply chain and logistics, as it aims to connect mom-and-pop stores across India digitally through its Jio telecoms network.

For Amazon, a stake in Reliance Retail could give it access to the Jio telecoms platform and its vast retail footprint across India. It could also add more firepower to Amazon's local lobbying efforts, as the Ambani family is well-connected.

The reported discussions come at a time when Amazon has been facing tighter regulatory scrutiny and anti-trust cases in India, with brick-and-mortar retailers alleging it uses unfair business practices to operate its online marketplace in the country, an allegation Amazon denies.