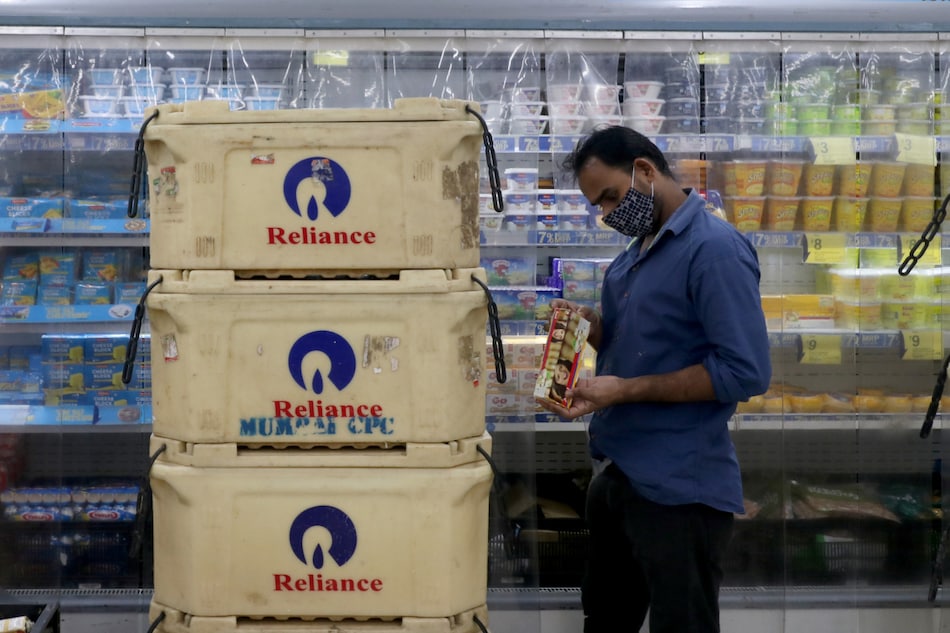 India's Reliance on Thursday said its retail arm had completed its fundraising exercise as more than half a dozen investors poured Rs. 47,200 crores into a 10.09 percent stake in the company in two months.

The funds will help Reliance, India's biggest retailer with roughly 12,000 stores, to aggressively expand its so-called new commerce venture, which ties neighbourhood stores to Reliance for online deliveries of groceries, apparel and electronics in a space currently dominated by Walmart' s Flipkart and Amazon's Indian arm.

"With our focus on New Commerce, we are committed to playing a transformational role in the Indian retail sector by empowering millions of merchants and micro, small and medium enterprises," Reliance Retail director Isha Mukesh Ambani said in a statement.

Isha is the daughter of Asia's richest man and Reliance's chairman, Mukesh Ambani.

Mumbai-headquartered Reliance in August announced it would buy retail, logistics and other assets from Future Group for $3.4 billion (roughly Rs. 25,300 crores) including debt.

Amazon has challenged that deal, alleging Future breached certain contract provisions it entered into last year in a separate deal with the US e-commerce giant.

Telecoms venture Jio, the mainstay of Jio Platforms, is India's biggest telecoms company with more than 402 million subscribers at end-August.

We Can Be Heroes Trailer: Superhero Kids Must Escape Priyanka Chopra to Take on Aliens