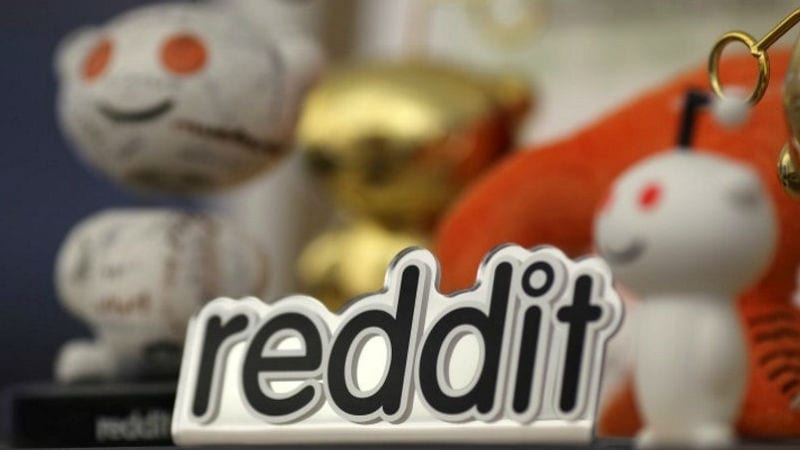 Reddit has brought two-factor authentication to all its users, helping them protect their accounts. The content aggregation and discussion site, which calls itself the front page of the Internet, announced the 2FA security feature on its blog, saying it was a much-awaited one. The two-factor authentication tool facilitates additional layers of security for online accounts. It connects accounts to a mobile device and sends time-based one-time passwords (TOTP) for additional authentication.

Two-factor authentication is the considered a gold standard of security for many reasons. Even if someone were to guess your password or it got leaked as part of a hack, no one can log in to your account without physical access to your device. In the case of Reddit, for users who choose 2FA security, they can access a 6-digit verification code generated on their smartphone after a new sign-in attempt.

In order to enable two-factor authentication, log in to your Reddit account and tap on Preferences in the top menu. Now, select Password/email tab. Further, select the option to enable two-factor authentication, then follow the instructions to complete the process. Interestingly. Reddit can generate 10 backup codes. So, if you lose your phone or cannot use the authenticator app, the backup codes provided by Reddit can be used to access the account. Notably, each code can be used only one time.

While the two-factor authentication is a vital part of protecting online accounts that adds a second layer of security, a report has said that over 90 percent of active Gmail accounts don't use the feature. Also, though the security feature provides meaningful protection, it has its limits.