Reddit Rolls Back Chatting Option From Subreddits, Says It's 'Sorry' It Didn't Collaborate 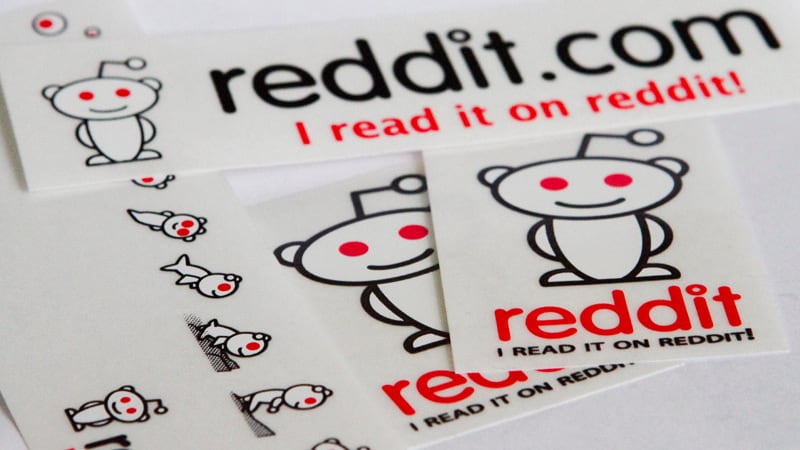 Reddit has "fully rolled back" the Start Chatting feature from subreddits that allowed users to engage in private group chats with each other. The announcement was made almost 24 hours after launching the feature. Reddit has indicated that the feature came with a major bug that made the Start Chatting button appear on subreddits where the company wasn't planning to. Additionally, the feature was removed from the platform after a slew of subreddit moderators protested against the introduction of the "Start Chatting" button on their communities. Reddit also assured that the feature won't be rolled out again without "ample notice."

According to a post by Reddit Vice President of Product and Community, Alex Le, a major bug in the Start Chatting feature made the button appear on all the subreddits - even on the ones where the company wasn't planning for it to be present. Le during the launch of the feature had said that the Start Chatting button will not appear on subreddits that are "particularly vulnerable to abuse."

In the latest post, Le also indicated that the feature was rolled out without informing the moderators. It is important to note that Reddit, unlike many other social media platforms that run in a centralised manner, works with a combination of Admins (employees) and Mods (volunteers) — and it's the mods who manage and maintain the communities or subreddits on the site.

"In a normal rollout process, we would have held an open beta asking for subreddits to opt-in. We typically see 150-300 subreddits opt-in to our features in this beta phase. That has been our standard practice for four years and one that helps acclimate users and mods with an upcoming feature. We didn't take that approach this time around. We won't make that error again," the post read.

Finally, it was announced that the feature will not be added within a community again without the disable option. It was also added that the company will give "ample notice and regular updates" before "going forward."

"We're sorry that we didn't collaborate more closely with you all throughout this process," Le in the post said.

To recall, Reddit rolled out the Start Chatting option on subreddits that directed users to a randomly generated chat room. This chat room allowed users to engage in topics of common interest. The feature was also rolled out to ease communication amid coronavirus pandemic. Many countries have placed nationwide lockdown to curb the spread of the virus.

Netflix May 2020 Releases: Mrs. Serial Killer, The Imitation Game, Room, and More
Xiaomi Could Be Sending Your Browser Data to China, Even in 'Incognito' Mode: Report