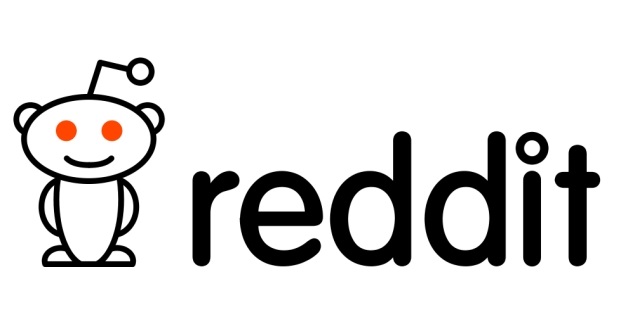 Popular online bulletin board Reddit is mulling ways to make its free-for-all discussions more civil by restraining what people can post, a move that could anger some of the site's most passionate members.

Steve "spez" Huffman, co-founder of the website self-titled "the front page of the Internet," used an Ask Me Anything (AMA) session on the site Thursday to let fans know that curbs could be coming.

"Neither Alexis (Ohanian) nor I created Reddit to be a bastion of free speech, but rather as a place where open and honest discussion can happen," Huffman said in a message announcing the AMA.

"We as a community need to decide together what our values are."

Reddit is a for-profit business operated as a subsidiary of Advance Publications.

Its forums are moderated by volunteers who tend to be passionate about the bulletin board being an online venue for saying whatever users want no matter how inane, outrageous, or offensive.

"As Reddit has grown, we've seen additional examples of how unfettered free speech can make Reddit a less enjoyable place to visit, and can even cause people harm outside of Reddit," Huffman said in a message opening his AMA.

The talk of restrictions comes in the wake of the departure of Ellen Pao, who headed the company until disgruntled users called for her departure. A number of people on the site posted sexist and inflammatory comments about Pao.

"This was largely accepted by the community, and the world is a better place as a result," Huffman said.

"Therefore, today we're announcing that we're considering a set of additional restrictions on what people can say on Reddit-or at least say on our public pages-in the spirit of our mission."

Other content Reddit is thinking of banning includes spam, people's private information, and anything that incites harm or violence or which could be considered abusive or bullying.

Not Safe For Work
Pornography and content that "offends the sense of decency" will be sectioned off in a previously-established Not Safe For Work (NSFW) zone that Reddit users will be able to opt-into at their discretion, according to Huffman.

"Basically, Reddit got the huge number of users it now wants to monetize by using 'free speech!' as an excuse to let every user run wild and post the most inflammatory, disgusting, borderline illegal stuff imaginable," a user with the screen-name Mrs. Eccentric commented in the AMA forum.

"Now that they have that big user base, they want to monetize it - which means that they have to clean it up to make investors happy. Which is making the users scream bloody murder, because that's not the Reddit they know and love."

Pao takes the heat
Former-CEO Pao, who made headlines with a high-profile Silicon Valley gender discrimination lawsuit, was ousted after a brief but stormy stint at the Reddit helm.

Pao became a target of vitriol at the bulletin board after the unexplained firing of a Reddit employee beloved by volunteer moderators, leading to an online petition calling for Pao's departure.

Reddit, which has more than 163 million users and describes itself as a forum for real-time journalism, said in a statement that Pao resigned "by mutual agreement."

She was replaced by founder and original CEO Huffman.

Some argue that Pao bore the brunt of rage that had been simmering in the Reddit community for months due to policy changes in the historically free-wheeling environment.

Reddit credited Pao with bringing "focus to chaos" along with driving growth and recruiting a "world-class team of executives."