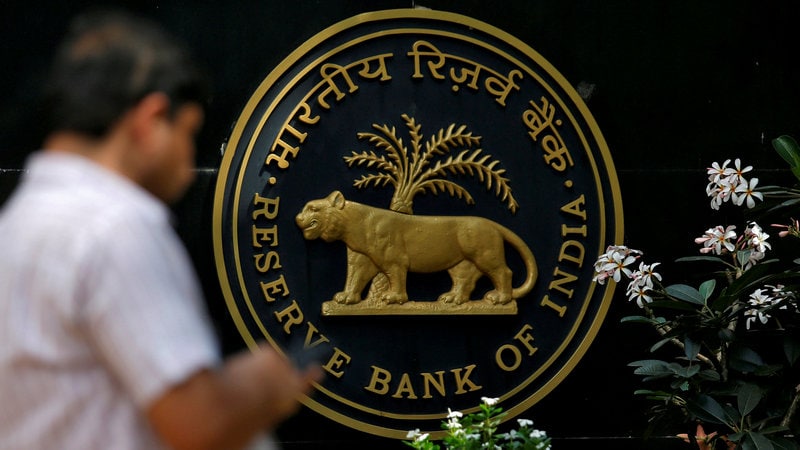 The Reserve Bank of India on Tuesday laid out guidelines that would allow for seamless payments between different mobile wallets, in a move that could further boost the use of digital payments in the country.

Mobile wallets such as the one run by SoftBank and Alibaba-backed Paytm have become popular in India after a ban on high-value currency in late 2016 pushed people to pay digitally. Mobile wallets currently do not allow users to send or receive money from a wallet run by another firm.

Digital wallet companies, if they so desire, can now use a state-backed payments network UPI that makes peer-to-peer payments instant, to make wallets inter-operable, the Reserve Bank of India said on Tuesday.

"It's going to increase the growth rate of digital payments in India even faster and, of course, create more business opportunities," said Upasna Taku, co-Founder of fintech firm MobiKwik, which operates a wallet.

Digital payments in India are projected to grow five-fold to about $1 trillion (roughly Rs. 72 lakh crores) by 2023, according to Credit Suisse.