RBI Looking Into Cryptocurrencies, 'Not Comfortable' With Bitcoin 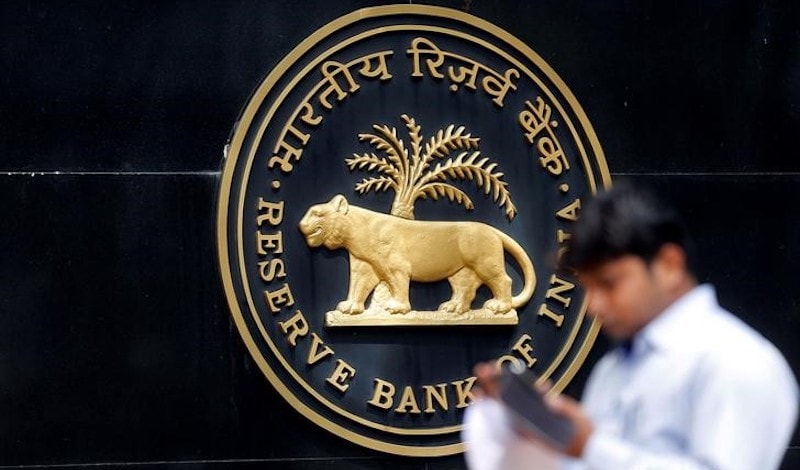 The Reserve Bank of India (RBI) has a group looking into cryptocurrencies as legal tender, a senior official said on Wednesday, but emphasised the central bank's discomfort with Bitcoin which has recently come under intense global regulatory scrutiny.

"Fiat will be when the Reserve Bank, for example, starts issuing digital currency which you can carry in cyberspace, you don't have physical currency in your pocket," Sudarshan Sen, an RBI executive director, said at a FinTech conference in Mumbai.

"As regards non-fiat cryptocurrencies, I think, we are not comfortable with them," Sen added.

The central bank had not previously disclosed its plans on cryptocurrencies and Sen did not provide any details on where discussions on the issue stand.

It was unclear whether the group at the RBI plan to issue a recommendation on cryptocurrencies to the government, or if the review is at an early or advanced stage.

What Is Bitcoin, Should You 'Invest' in Bitcoin, How to Buy, and All Other Questions Answered

Bitcoin is a digital currency that enables individuals to transfer value to each other and pay for goods and services by-passing banks and the mainstream financial system.

Bitcoin slid 6.6 percent on Friday, after reports that China was about to shut down local cryptocurrency exchanges. On Tuesday, Britain's Financial Conduct Authority (FCA) warned that initial coin offerings (ICOs), the practice of creating and selling digital currencies to finance start-up projects, are "very high risk" and speculative.

Jamie Dimon, chief executive of JPMorgan Chase & Co, also came out strongly against Bitcoin this week dubbing it a "fraud", and adding that it will blow up. The virtual currency, not backed by any government, has more than quadrupled in value since December to more than $4,100.

Zoomcar Starts Pedl Bicycle Rental Service in Bengaluru: How Does It Measure Up?