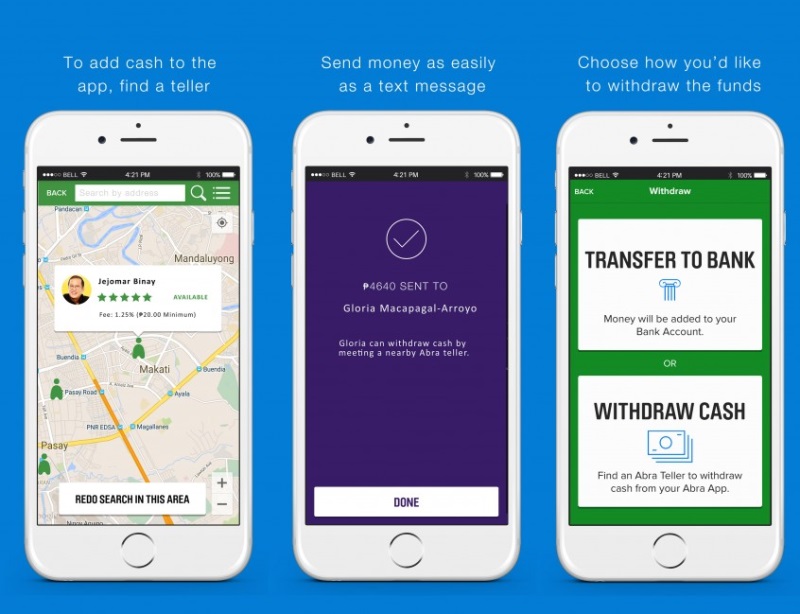 Besides, the firm also announced entry into the online, digital cash-based merchant payments. Abra's app will be available to all registered users in the US and Philippines in the coming weeks, with more countries to follow soon, it said in a statement.

The Abra app provides for storing digital cash, sending that money to any smartphone and using a new network of human ATMs, called Abra Tellers, who are individuals or businesses earning money by buying and selling digital cash to and from any consumer via the app.

The firm has already begun signing up merchants for this new solution. Abra expects to begin the global launch of the Merchant API service later this quarter, it said. Abra is a digital cash, peer to peer money transfer network, which represents a global network of consumers helping each other easily deposit and withdraw cash from the Abra app anywhere in the world.

Founded in 2014 by serial entrepreneur Bill Barhydt, Abra is based in Silicon Valley, California.