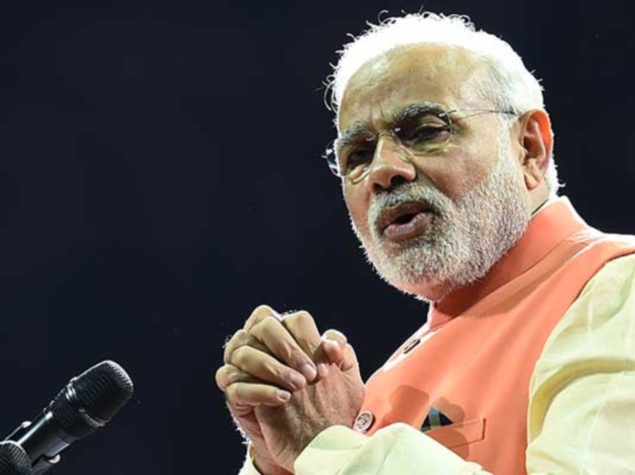 Prime Minister Narendra Modi will on July 20 launch the National Career Counselling Portal as part of an endeavour to modernise all government-run employment exchanges.

"It will be inaugurated by Prime Minister Narendra Modi on July 20," Union Minister of State for Labour, Bandaru Dattatreya, said in Gandhinagar on Monday.

There are about 982 employment exchanges in India and, in the first phase, the government has planned to modernise and transform 100 of these, for which a sum of Rs. 190 crores has been allocated, the minister said.

Dattatreya was speaking to reporters on the sidelines of the regional conference of state labour ministers of western region.

The employment exchanges will also serve as counselling centres, he said.

"Under this project, we will modernise the employment exchanges and put them under a national Web portal, which will act as a one-stop platform for both job seekers and job providers where registration can be done online.

"These exchanges will now be called National Career Counselling Centres. Apart from searching and applying for jobs on our portal, candidates can also avail career-related counselling by either visiting these centres or through our helpline numbers," the Union Minister said.

About today's meet, he said reforms in current labour laws remained at the centre of the discussions.

However, he assured that labourers' interests will be kept in mind and the views of trade unions will be taken into account while finalising the draft laws.

"There is no question of curtailing the rights of labourers... At the same time, we also have to give some facility to the industry and promote ease of doing business. Thus, we are taking suggestions from all parties and will come to a conclusion through consensus only," he said.

Life After Iwata: The Games Industry Has Lost Its Sense of Fun
Isro to Launch First Saarc Satellite by End of 2016