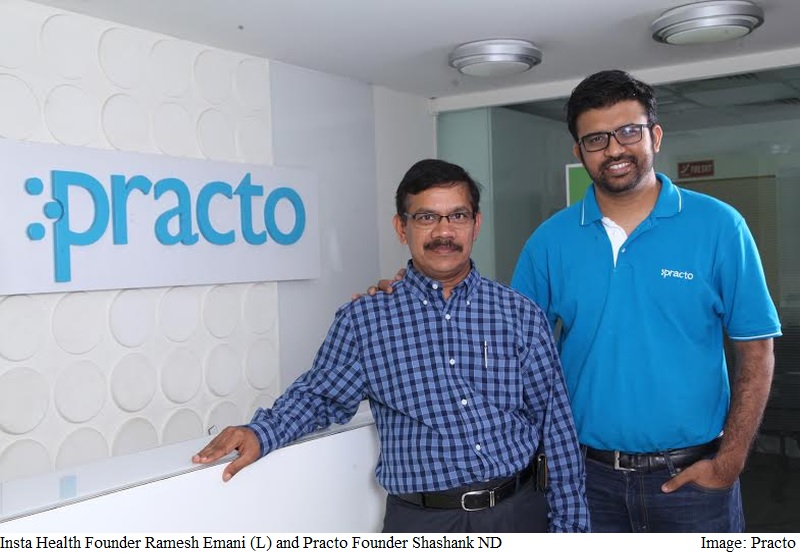 According to Practo's announcement, Insta Health will continue to operate as a separate division, run by Ramesh Emani, the founder and CEO of the company. Practo has so far been divided into two parts: the Practo app, which functions like a Zomato for doctors; and Practo Ray, a practice management software tool that is sold to doctors, who can use it to manage appointment bookings, billing, and more. Ray is targeted towards individual doctors, and with the Insta Health acquisition, the company will now also have a strong presence in clinics and hospitals.

"This is the third of several acquisitions we've been evaluating as we continue our mission to help simplify and digitise healthcare around the world and make Practo your health app," says Shashank ND, Founder and CEO, Practo.

In June, Practo acquired outsourcing firm Genii, and in April, it acquired digital fitness solutions firm Fitho. Practo had not revealed the size or structure of either of these deals, but in August, it had raised $90 million (approximately Rs. 574 crores) in a series C funding round led by Tencent .

Practo said that it has a database of 200,000 healthcare practitioners, and logs over 10 million searches every month, and a growth rate of 6x in the last six months.