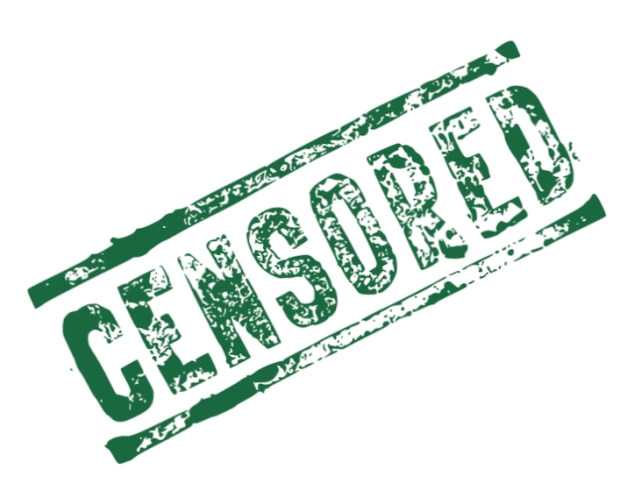 According to a report, an ISP confirmed that it received a list of 857 URLs from the Department of Telecommunications on Friday, July 31.

"It's a list of 857 URLs. Most of the sites [on the list] are pornographic. I would say 100% of the sites," a senior manager of an ISP, who did not want to be named, told Legally India.

Later reports have confirmed this with three ISPs all saying that the order was received late on Friday, which is why the blocks appear to be taking place in a slapdash fashion right now. The list of URLs that the government has ordered to be blocked is not available at the moment.

When more details of the 857 URLs that the ISPs have to block become available, it will be valuable to see how accurate and relevant this new list is. However, in the past few weeks, we have witnessed many URLs sites like YouTube and Imgur also being briefly blocked, so there's clearly need for more transparency in this process.

"Such interim orders cannot be passed by this court. Somebody may come to the court and say look I am above 18 and how can you stop me from watching it within the four walls of my room. It is a violation of Article 21 [right to personal liberty]," Chief Justice H.L. Dattu reportedly said last month.

Without transparency about whose orders the blocks are coming on, or what laws are being used for the blocks, we are left in a situation where any content could easily be banned. Today, it is pornography which is not a popular subject to publicly fight for; however these same laws could be used to secretly take down any kinds of content, which is why the entire process needs to be more transparent.

Gujarat Government Websites to Get Face-Lift, Connect to Social Media
'Airtel to Add 1,000 Company-Owned Stores by December for 4G Rollout'