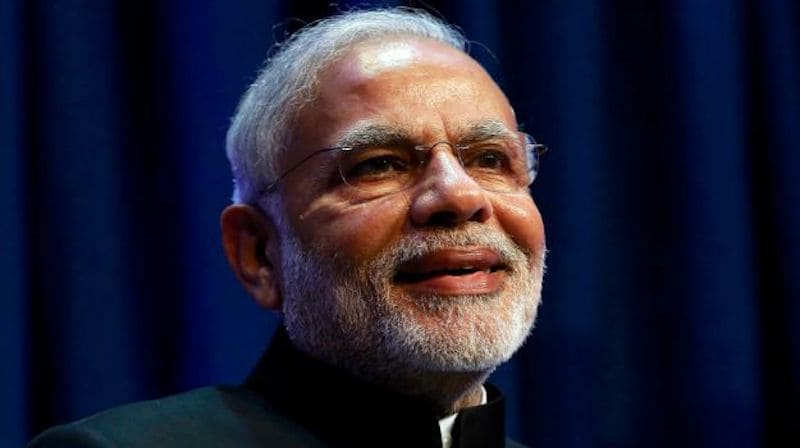 Giving a push for the country to go digital, Prime Minister Narendra Modi on Sunday appealed the people, particularly the youths, to embrace e-banking and mobile banking for cashless transactions.

"Time has come for everyone, particularly my young friends, to embrace e-banking, mobile banking and more such technology," PM Modi said in a tweet before his 'Mann Ki Baat' radio address to the nation.

The Prime Minister suggested that mobile should be used for the banking purposes.

The central government on November 8 demonetised old Rs. 500 and Rs. 1,000 notes to crack down on black money holders. The move led to a cash chaos in the country.

In the meanwhile, the central government has asked all statutory 4,041 urban local bodies to shift to e-payments at the earliest, an official said on Sunday.

The Urban Development Ministry said these cities and towns account for about 75 percent of the total 40 crore urban population in the country, according to a communique from the ministry .

The government's message to the officials of these urban local bodies was conveyed by Rajiv Gauba, Secretary, Urban Development, via interactive video-conference.

Senior officials from the states also participated during the half-day interaction on various aspects of ensuring cashless transactions.