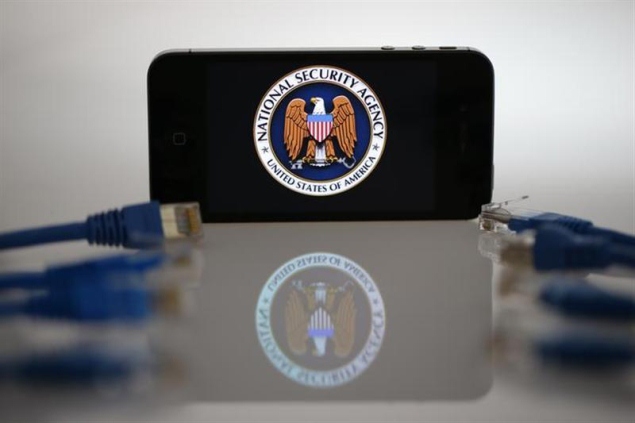 A developing U.S. cyber security program would not only hunt down and halt potential computer attacks but also strike back without staff oversight, according to former U.S. National Security Agency contractor, Edward Snowden.

In an interview with Wired magazine made public Wednesday, Snowden said the program - MonsterMind - could hurt countries caught in the middle as hackers could disguise the origin of their attacks by routing them through computers in other nations.

"These attacks can be spoofed," Snowden told the magazine. "You could have someone sitting in China, for example, making it appear that one of these attacks is originating in Russia. And then we end up shooting back at a Russian hospital. What happens next?"

It could also potentially start an accidental war, he said.

Snowden said that while other cyber-warfare programs also automatically detect and block hacker attacks, MonsterMind was a greater threat to privacy because it would need to access nearly all private communications coming into the United States from overseas in order to work.

"If we're analyzing all traffic flows, that means we have to be intercepting all traffic flows. That means violating the Fourth Amendment, seizing private communications without a warrant, without probable cause or even a suspicion of wrongdoing. For everyone, all the time," he told Wired.

The disclosure is the latest revelation about massive NSA surveillance efforts since Snowden's leaks last year that led him to flee the United States and take refuge in Russia.

Wired said an NSA spokesperson declined to comment about MonsterMind. NSA spokeswoman Vanee Vines, contacted by Reuters, did not comment specifically on the program.

Snowden, who last week obtained a three-year residence permit for Russia, said he was willing to return to the United States even if it meant time in prison.

"I told the government I'd volunteer for prison, as long as it served the right purpose," he said. "I care more about the country than what happens to me. But we can't allow the law to become a political weapon or agree to scare people away from standing up for their rights, no matter how good the deal."

The former intelligence contractor is wanted by the U.S. government and faces charges including the unauthorized communication of national defense information. U.S. officials have urged him to return to the United States and face justice.

Snowden previously has said he would not return and would hope for the best in asylum in Russia. In May, he told NBC News that he would not simply "walk into a jail cell."

U.S. officials say Snowden took 1.7 million digital documents with him when he fled but he told Wired it was far fewer. He said the NSA missed clues he left behind to allow the government to prepare for the leaks and mitigate damage.

"I think they think there's a smoking gun in there that would be the death of them all politically," he said.