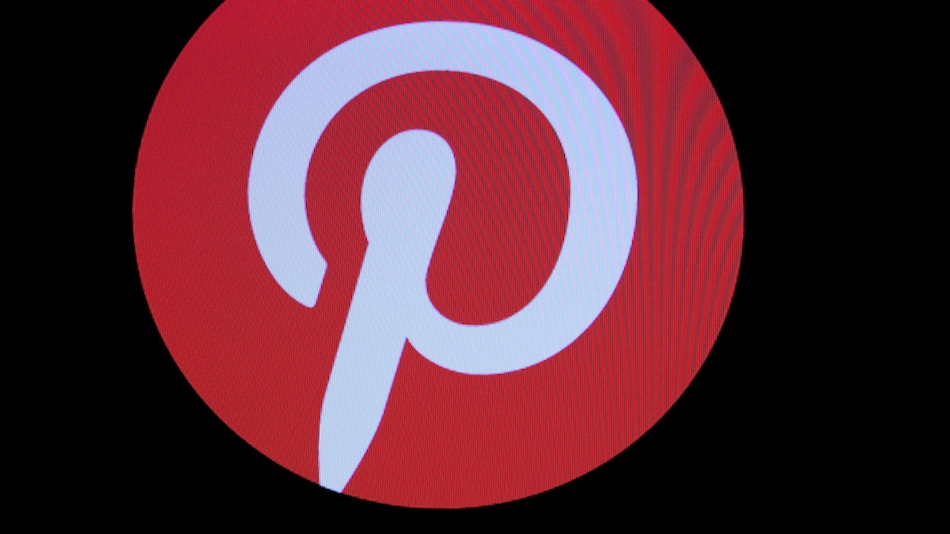 The company also beat estimates for average revenue per user and provided a bullish 2020 sales forecast as measures like adding augmented reality features to its platform and expanding into markets like Denmark, Norway and Switzerland attracted more users.

"We've seen great success in monetizing in English-speaking countries outside of the US and the investments we've made in Western Europe are paying off nicely," Chief Financial Officer Todd Morgenfeld said on a post-earnings call.

Financial analysts tracked by Refinitiv had expected revenue of $371.2 million, while user additions were projected at 331.3 million by market research firm FactSet.

Pinterest missed Wall Street estimates for quarterly revenue in the third quarter on lower-than-expected average revenue per user. Shares tumbled 19 percent on October 31 after the release.

Pinterest generates revenue by placing ads next to pins or posts in the feed that users, or "Pinners", upload to its platform.

The company overtook Snap's Snapchat as the third-biggest social media platform in the United States in 2019, according to market researcher eMarketer and its worldwide digital ad market share grew slightly to 0.3 percent.

"This year, we plan to focus on improving the experience from midsized and international advertisers," said Chief Executive Officer Benjamin Silbermann.

Pinterest is one of the exceptions among the so-called unicorns, or startups valued at more than $1 billion, that went public last year.

Pinterest forecast 2020 revenue of up to $1.52 billion, while analysts were expecting $1.50 billion.