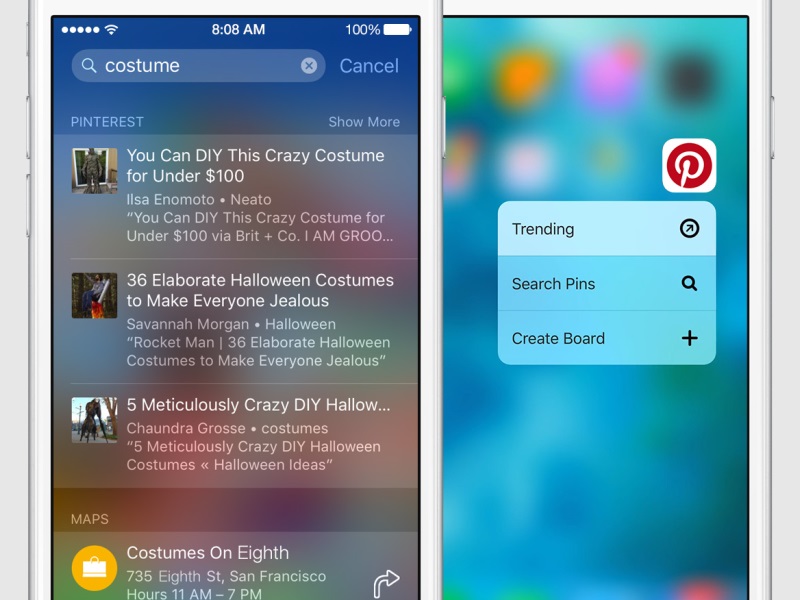 More than 100 million users are on Pinterest, the online bulletin board-style service which allows people to "pin" images based on their interests, the California company said Wednesday.

Co-founder Evan Sharp told AFP that most of the users "are not just visiting Pinterest once a month, but they're actually discovering something so interesting that they're saving it or are clicking through to the website."

"It's 100 million active users, more than 70 percent of whom are actively engaged," he said in a telephone interview.

The disclosure from Pinterest is the first time since its launch in March 2010 that it has discussed the number of users.

Sharp said that the majority of Pinterest users are women but noted the gender gap "is closing a little bit every month."

Based on the latest figures, Pinterest remains well behind Facebook-owned app Instagram, also a photo-sharing service, which claims some 300 million users.

"Instagram is more of a social service at the end of the day," he said.

"It's more similar to a social network," while Pinterest "is much more like a search engine," he said.

"On Pinterest, you search for something, you find a great outfit, you can buy that outfit. (The two platforms) serve very different purposes."

Pinterest has taken pains to avoid being labelled a social network. Earlier this year, co-founder and chief executive Ben Silbermann described Pinterest as a "catalog of ideas" to help people discover and try new things in their lives.

The number of new Pinterest "pins" is now estimated to be more than 1.5 billion per month, according to the company, which is seeing its strongest growth globally, noting that some 45 percent of users are outside the US market.

"Right now the focus of the company is growing around the world, outside of the United States," he said.

"We're focusing on local content: if you find a recipe in France it should be a French recipe probably, not always but usually, or something saved by somebody in France."