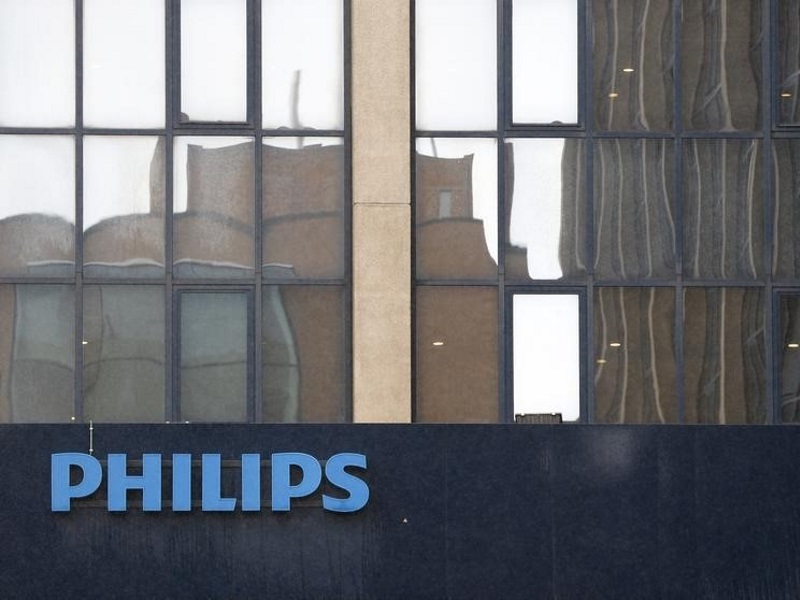 Philips has entered strategic partnerships with Cisco, SAP and Bosch under which each will jointly market networking systems using Philips programmable lights.

Philips Lighting CEO Eric Rondolat said on Wednesday that his company would collaborate with US information technology giant Cisco on networks for office buildings, software company SAP for city infrastructure, and engineering and electronics group Bosch on home networks.

The companies did not provide financial details of the partnerships and the deals are not exclusive. However, the tie-ups could enhance the prospects for Philips' lighting division as the Dutch group proceeds with plans to spin off the world's biggest lighting company next year to focus on its healthcare systems business.

Cisco Vice President Steve Steinhilber described the partnership as transformational and said his company is devoting "a lot of resources" to making Philips lights an integral part of Cisco's platform for managing office networks.

In a lighting network demonstration in Eindhoven, Netherlands, the head of Philips' professional lighting systems, Jeff Cassis, showed how the company's LED light panels connect with Cisco's network systems and can then be controlled by a worker's cell phone.

The systems also aggregate information about lighting, temperature, energy use, space usage and other data from a building and present it in an interface for facility managers.

"This is really only the beginning," Cassis said, adding that managers are beginning to look at ways networked buildings can be run more cheaply or more effectively.