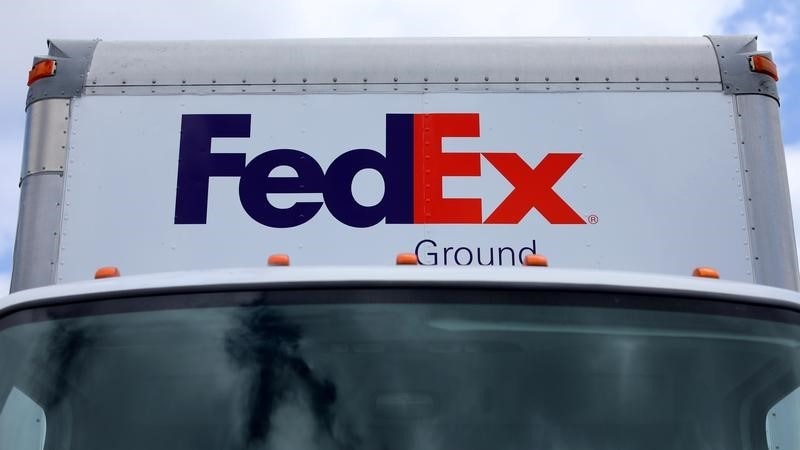 Shipping giant FedEx said Wednesday that deliveries were slowed at its Dutch unit TNT Express after the firm was hit by the latest major computer virus attack.

Trading in FedEx shares was halted for nearly an hour Wednesday ahead of the announcement, although operations of the parent company and other units were not impacted.

"While TNT Express operations and communications systems have been disrupted, no data breach is known to have occurred," FedEx said in a statement.

"Remediation steps and contingency plans are being implemented as quickly as possible."

The hacking did not affect FedEx operations, and the company said it could not yet estimate the financial impact of the disruption, but said "it could be material."

Thousands of computer users across the globe scrambled to reboot on Wednesday after a fresh wave of ransomware cyber-attacks spread from Ukraine and Russia worldwide on Tuesday.