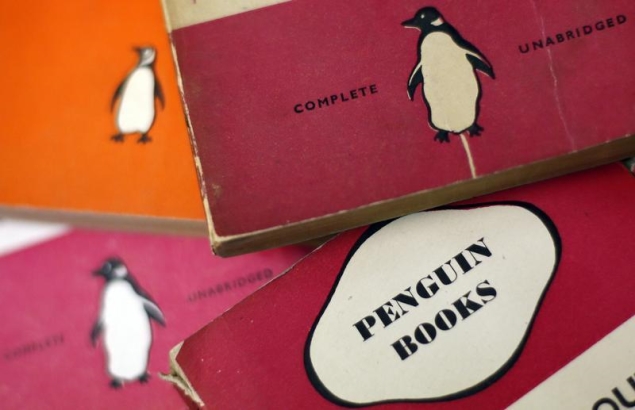 The concessions, if accepted by the European Commission, would make Penguin the fifth book publisher to settle with regulators, ending a 16-month long investigation without any finding of wrongdoing or fine.

Regulators were concerned such pricing deals could hold back development of the e-book market, with higher prices for consumers. Amazon has the biggest share of that market.

Retailers will also be allowed to set prices or discounts for a period of two years. The concessions are similar to those offered by the other publishers last year.

Interested parties have a month to comment on Penguin's proposals before the Commission makes a final decision.