The fraud was detected through a tool that the company developed in partnership with global professional services firm EY. 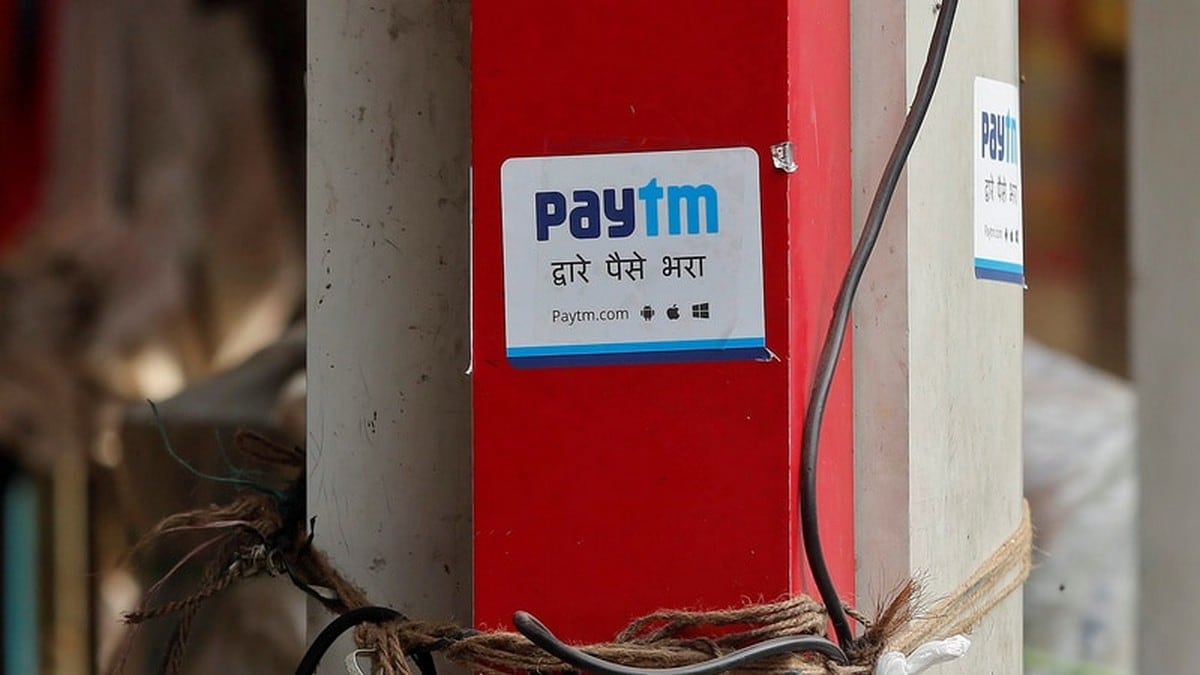 Paytm Mall on Tuesday said it has been hit by a cashback fraud which could be in the range of Rs 5-10 crore.

The fraud was detected through a tool that the company developed in partnership with global professional services firm EY (formerly Ernst and Young), said a Paytm Mall spokesperson.

He said Paytm went for a deeper audit after it found that some small sellers were getting large percentage of the cashbacks offered at Paytm Mall.

The audit reportedly revealed that a number of employees were colluding with junior employees to earn the cashbacks.

"The fraud is in the range of Rs. 5-10 crore," the spokesperson told IANS.

A brainchild of Paytm Founder and CEO Vijay Shekhar Sharma, the e-commerce platfom's losses have mounted and in the financial year 2018, the company posted a loss of nearly Rs. 1,800 crore on revenue of Rs. 774 crore.

"Our partnership with E&Y will help benchmark with global best practices as we build a technology driven fraud prevention system to scale our operations," Srinivas Mothey, Senior Vice President - Paytm Mall, said in a statement on Monday.

"Our teams continue to work closely with E&Y to share our learnings and insights. We are committed to building a trusted commerce platform and will take strict action wherever needed," Mothey added.

Over the past few years, Paytm has been bleeding massively in online retail business and there is no respite in sight.

Apart from admin, finance and other support functions, the company also has a business operations team which works closely with partnered merchants to plan and execute cashback offers and promotions leaving a scope for collusion.

Paytm Mall has so far managed to raise over $650 million from Alibaba, SoftBank and SAIF Partners.