Paytm Mall 2020 Hack Reportedly Exposed 3.4 Million Users' Data: How to Check If You Were Affected

Private data such as email addresses, names, phone numbers, income levels, and previous purchases was leaked in the data breach. 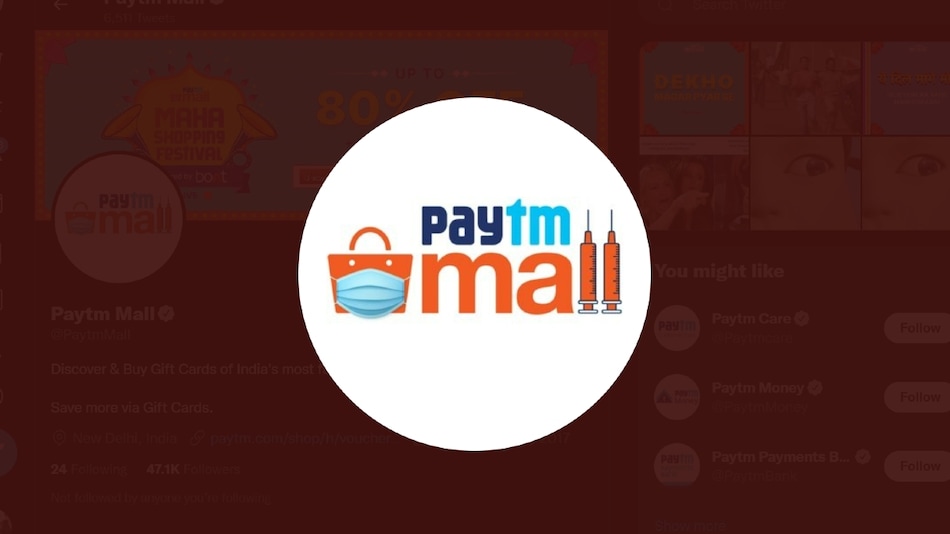 Paytm said all user and company data was safe and secure

Paytm Mall, the e-commerce marketplace wing of Paytm, was reportedly hacked in 2020. At that time, the company denied any breach saying it has not found any security lapses. Now, Have I Been Pwned, a website that allows Internet users to check whether their personal data has been compromised by data breaches, has added in its repository that private data of 3.4 million users were compromised. Firefox Monitor has also provided a link where users who have used Paytm Mall in the past can check whether their data was compromised. Paytm Mall responded to the reports in a statement to Gadgets 360.

As per details available on Have I Been Pwned, private data of about 3.4 million users was compromised in the breach that was reported in 2020. The data includes “unique email addresses along with names, phone numbers, genders, dates of birth, income levels, and previous purchases.”

The details came to light after Troy Hunt, the creator of Have I Been Pwned, tweeted an old report on the case. He got several replies from his followers confirming the mention of their emails and phone numbers in the Paytm Mall data breach. A staff member at Gadgets 360 was also notified by the Firefox Monitor service of their email or phone number having been part of the breach.

We reached out to Paytm Mall to comment on the issue, and received the following statement from a Paytm Mall spokesperson:

“The data of our users is completely safe & claims related to data leak in the year 2020 are completely false and unsubstantiated. A fake dump uploaded on the platform haveibeenpwned.com appears to wrongly alert of a data breach on Firefox browser. We are getting in touch with Firefox and the platform to resolve the matter.”

In order to know whether you are one of the 3.4 million users whose data was leaked and was circulated publicly, you can punch in your email and/ or phone number in the link provided by Firefox on Firefox Monitor.

The Firefox Monitor, which warns users if their email address has been exposed in an online data breach, gets information from a Have I Been Pwned. In order to get a detailed account on what occasions have your data been compromised, you can also check out the haveibeenpwned link.

In 2020 risk intelligence platform Cyble claimed that Paytm Mall was hacked and cybercriminals asked for ransom in the form of cryptocurrency, 10 ETH (roughly Rs. 3.12 lakh at that time, Rs. 12.3 lakh as of today). Ethereum price in India on July 27, 12.07pm is Rs. 1,23,000. The report claimed “they are receiving the ransom payment from Paytm Mall.”

Paytm said it has not found any security lapses and that all user and company data was safe and secure. “We invest heavily in our data security, as you would expect. We have been investigating the claims of a possible hack and data breach, and haven't found any security lapses yet. We also have a Bug Bounty program, under which we reward responsible disclosure of any security risks. We extensively work with the security research community and safely resolve security anomalies,” a Paytm spokesperson told Gadgets 360 at that time.