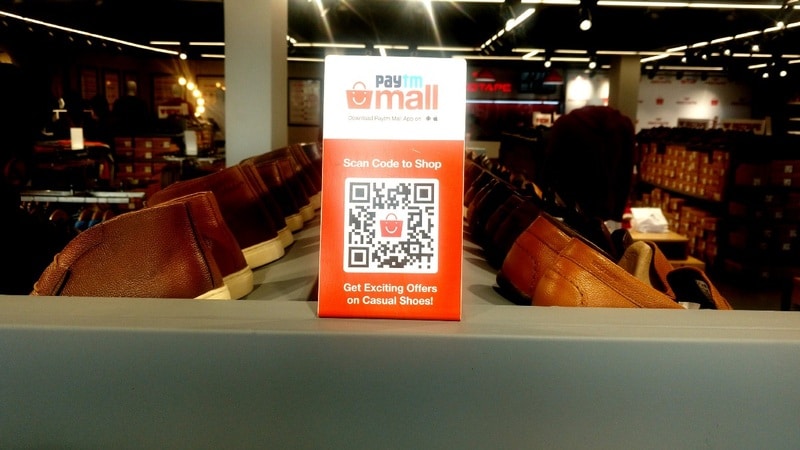 Paytm Mall, owned by Paytm E-commerce, has ramped up its efforts to expand the business with a three-fold rise in the annual gross sales, with a target to achieve $10-billion-mark (roughly Rs. 70,000 crores) by March 2019.

Paytm E-Commerce, which runs the online marketplace, achieved $3.5 billion (roughly Rs. 24,500 crores) in annualised gross sales in June 2018. This robust performance has made it a contender for the third position in the local e-commerce market within a year of its launch.

Paytm Mall has raised about $650 million since its inception in April 2017. During its latest fundraise the company raised about $450 million from Japan's Softbank Group, and it is currently valued at about $2 billion.

For Paytm Mall, the largest categories by value include appliances, laptops, and mobiles with the daily needs category generating the maximum number of orders. The company plans to expand its fashion and home business this year. Paytm Mall plans to create differentiation in the market by not having an inventory-led business model. Instead, it aims to promote the O2O (offline to online) model in India.

It currently offers same-day delivery and O2O deliveries in the top 15 cities including New Delhi, Mumbai, Bengaluru, Chennai, Hyderabad. The company plans to further expand its services to 25 cities including Kota, Jabalpur, Dehradun, and Indore, among others by Diwali.

"We are excited to witness the growth of the Indian retail market and we have ramped up our efforts to expand our business to meet its ever-growing demands. We are building an O2O model offering same day deliveries to top 15 cities and will be further expanding our services to 25 cities across the country," said COO - Paytm Mall, Amit Sinha.

"Our partnership with brands/merchants and their offline retail stores, is driving an important opportunity for them to increase their business while building engagement with their customers," added Sinha.

Global Information Security Spending to Cross $124 Billion in 2019: Gartner
It Seems You Can No Longer Sign Up for Netflix via Its iOS App