India works on forging rules that would open the doors for Indian startups to list overseas and access deeper capital pools. 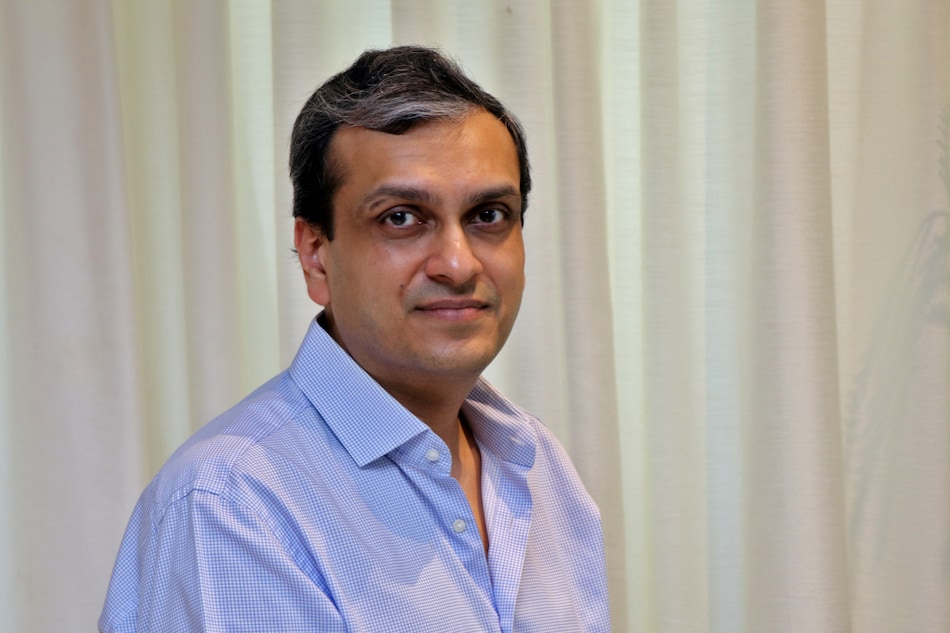 India's potential plan to compel companies to do a secondary listing on an Indian stock exchange if they opt to first list on an overseas bourse would unfairly penalise Indian firms, according to a senior executive at fin-tech company Paytm.

"Companies should be allowed to list wherever they want. I think that would be good not just for the companies, but for the digital ecosystem," Madhur Deora, president of SoftBank-backed Paytm, told Reuters in an interview on Tuesday.

Deora's comments come as India works on forging rules that would open the doors for Indian startups to list overseas and access deeper capital pools.

Earlier this month however, Reuters reported that New Delhi is also considering mandating an Indian secondary listing for any Indian company that opts to first list abroad, a move investors fear will harm valuations.

"I would have preferred for that [decision] to be left to companies and their boards," said Deora. "This [idea] would complicate our lives."

Companies like Google that vie against Paytm in the digital payments space have no such obligation, noted Deora.

"The fact that we are Indian and we are domiciled in India, that should not create additional obligation for us," he said.

Paytm, which also counts Chinese tech giant Alibaba and Berkshire Hathaway among its backers, expects to become profitable within 12 to 18 months, said Deora, a former investment banker who joined the startup in 2016.

One of India's most valuable startups, Paytm began a decade ago as a platform for mobile recharges but it now sells things ranging from flight tickets to mutual funds. It competes with Google Pay, Walmart's PhonePe and Amazon Pay in India's digital payments market, which is set to more than double in value to $135 billion (roughly Rs. 9,93,134 crores) by 2023 from 2019.

"We want to go public only as a profitable company," Deora said without specifying a timeline for a listing.