Facebook envisioned Libra as a new global cryptocurrency, pledging to deliver a stable virtual money that lives on smartphones. 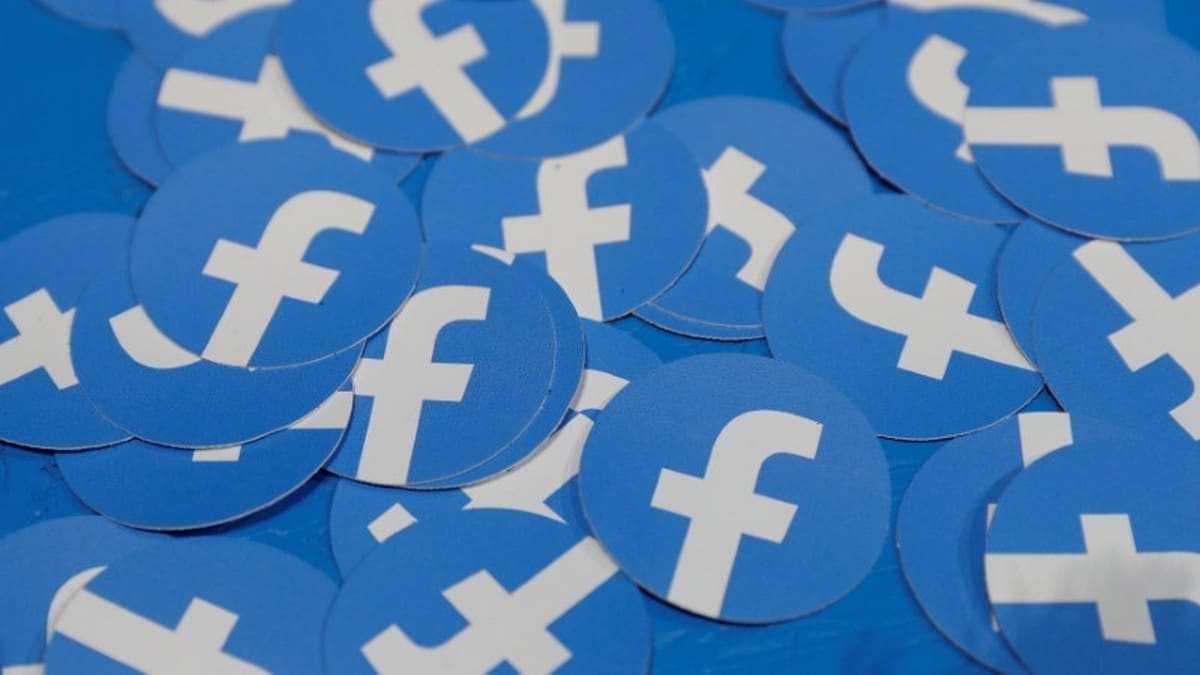 Facebook unveiled plans in June for its cryptocurrency Libra

PayPal is cautious about the future of Facebook-backed cryptocurrency Libra, which is slated to debut with the pioneering digital payments firm as part of its oversight association. International outcry is mounting over Libra -- with central banks, governments and regulators railing against Facebook's upstart cryptocurrency and questions over how it would be regulated.

The social media giant unveiled plans in June for Libra -- which will roll out in 2020 -- to be backed by a basket of currency assets to avoid the wild swings of Bitcoin and other virtual units.

"It's a non-binding commitment," PayPal investor relations vice president Gabrielle Rabinovitch said Thursday of the California-based company signing on to the Libra Association.

"And obviously, I think there's a lot of work to happen before we get to that point where it becomes something more than just a very exciting idea."

The nonprofit Libra Association, based in Geneva, will oversee the blockchain-based coin, maintaining a real-world asset reserve to keep its value stable.

Facebook envisioned Libra as a new global cryptocurrency, pledging to deliver a stable virtual money that lives on smartphones and could bring over a billion "unbanked" people into the financial system.

Hundreds of billions of dollars are transferred annually between migrants and loved ones in their home countries, and PayPal is a player in that sector.

"The goals and ambitions of Libra are very consistent with PayPal's overall ambitions in terms of serving the underserved; democratising access to capital," Rabinovitch said.

"So we very much believe in the potential of Libra."