"PayPal has made the decision to forgo further participation in the Libra Association at this time," the company told AFP. 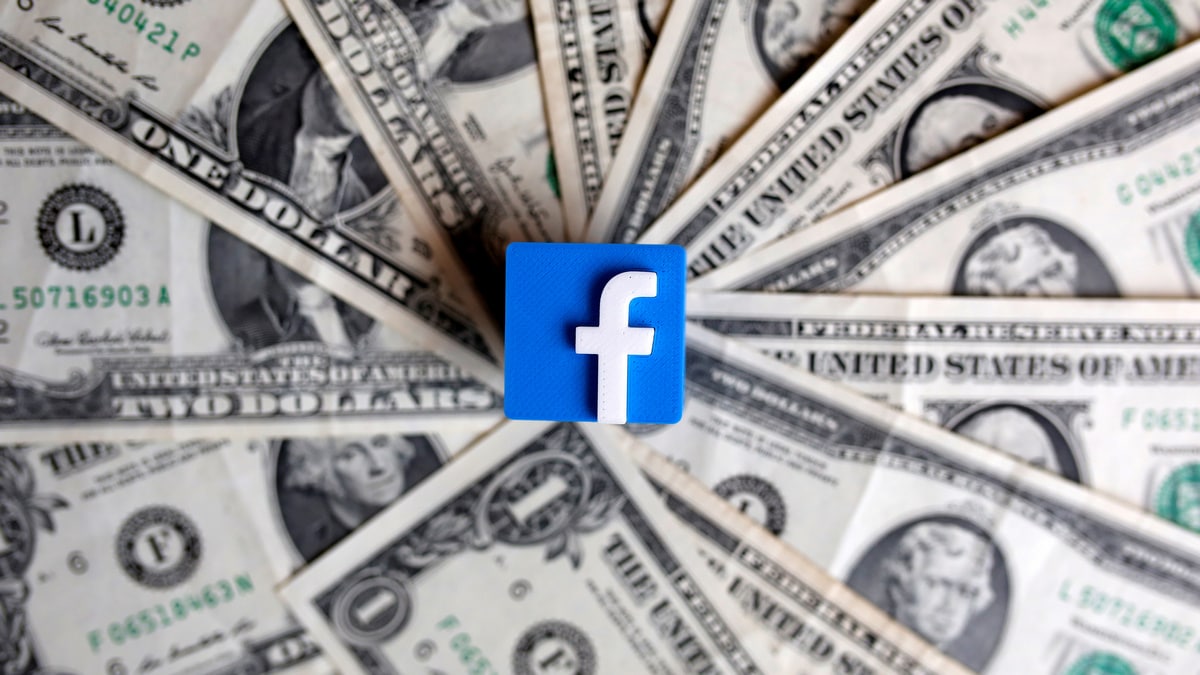 Pioneering digital payments firm PayPal on Friday said it is abandoning an alliance intended to oversee the Facebook-backed Libra cryptocurrency, which has come under attack by regulators.

"PayPal has made the decision to forgo further participation in the Libra Association at this time," the California-based company told AFP.

"We remain supportive of Libra's aspirations and look forward to continued dialogue on ways to work together in the future."

International outcry is mounting over Libra -- with central banks and governments railing against Facebook's upstart cryptocurrency and questions over how it would be regulated.

"It requires a certain boldness and fortitude to take on an endeavour as ambitious as Libra -- a generational opportunity to get things right and improve financial inclusion," association head of policy Dante Disparte said in response to an AFP inquiry.

"The journey will be long and challenging. We're better off knowing about this lack of commitment now, rather than later."

Facebook unveiled plans in June for Libra -- which will roll out in 2020 -- to be backed by a basket of currency assets to avoid the wild swings of Bitcoin and other virtual units.

The non-profit Libra Association, based in Geneva, will oversee the blockchain-based coin.

Facebook envisions Libra as a new global cryptocurrency, pledging to deliver a stable virtual money that lives on smartphones and could bring over a billion "unbanked" people into the financial system.

"The type of change that will reconfigure the financial system to be tilted towards people, not the institutions serving them, will be hard," Disparte said.

"Commitment to that mission is more important to us than anything else."

Mastercard, Visa and other financial partners enlisted to oversee Libra are reportedly having second thoughts as regulators unleash ire on the project and dig for information from members of the association.

Other Libra backers include ride-hailing apps Lyft and Uber.

The head of the association said last week that the project's leaders aimed to "reassure" regulators worried about the virtual money.

In leaked comments from a meeting of Facebook employees in July, Facebook chief executive Mark Zuckerberg said he remained optimistic about Libra despite harsh comments from public officials in several countries.

"The public things, I think, tend to be a little more dramatic," he said.

"But a bigger part of it is private engagement with regulators around the world, and those, I think, often, are more substantive and less dramatic... That's where a lot of the discussions and details get hashed out on things."

In an interview published Friday in French newspaper Les Echos, Apple chief executive Tim Cook said he was uncomfortable with the idea of a company taking over roles typically reserved for governments.

Facebook and some two dozen partners released a prototype of Libra as an open source code for developers interested in weaving it into apps, services or businesses.

Martin Chorzempa, a research fellow at the Peterson Institute for International Economics, questioned whether Libra would be able to fulfill its vision.

In particular, Libra will need to comply with regulations that require collecting personal information about customers in order to expose crimes such as money laundering or fraud.

"It is not clear to me that Libra is anywhere near being able to perform those know-your-customer requirements that would allow them to legally serve these communities," Chorzempa said.

"Libra would have to work with governments to make sure they are compliant or get those rules changed, and that is a difficult process."