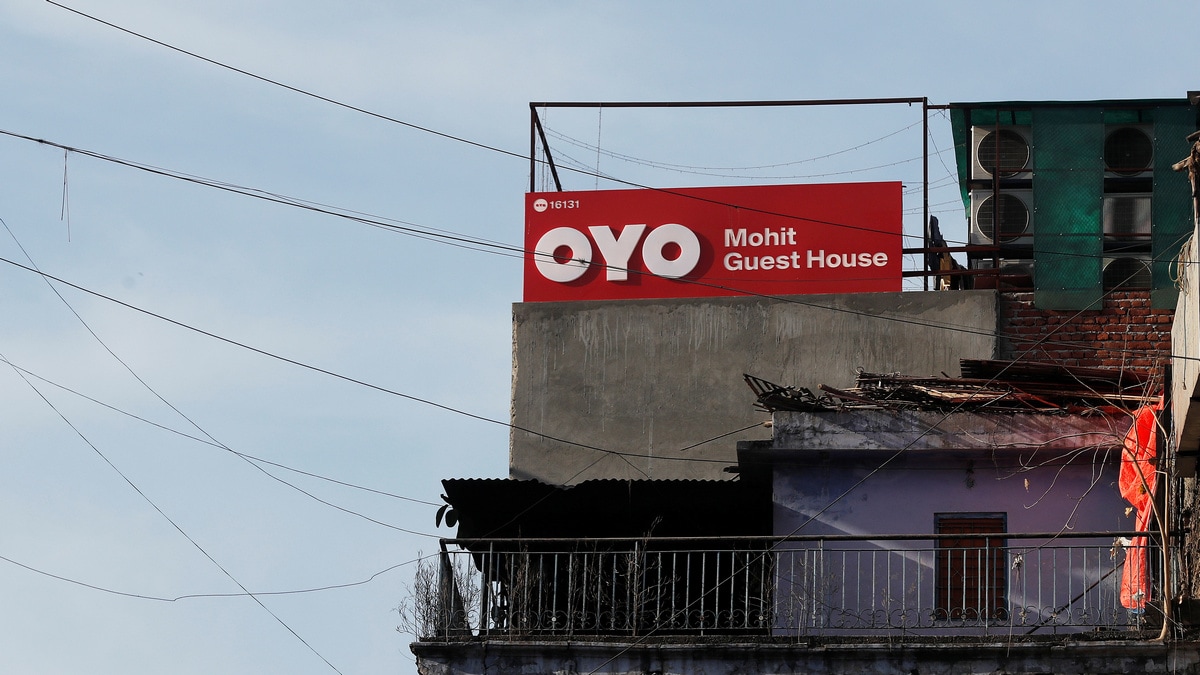 SoftBank-backed Oyo Hotels and Homes' internal projections showed it may not make a profit in India and China until 2022, even as the India-based hotel chain revealed a six-fold rise in losses during fiscal year 2019. The losses highlight rapid expansion by Oyo into China, the United States, the United Kingdom and other markets, which has made the six-year-old startup one of the world's biggest hospitality brands by room count. A valuation report filed with local regulators showed "management certified" financial projections for each of Oyo's markets including its mainstay India and China units.

Oyo's India business will likely make losses until 2021, after which it could report a net profit after tax of $45.2 million in 2022, which could expand by nearly 13 times to $586.9 million in two years, the projections showed.

Oyo said in a statement the report contained only "certain provisional financials" for the year ending March 2019. "These are not the final audited financials and the same will be issued later by the company along with the annual report that we issue every year."

The report, prepared by a valuer in Gurugram, where Oyo is headquartered, said the financials for the year to March 2019 were unaudited and the figures were provided by Oyo's management.

The growing losses at Oyo come as its major investor SoftBank struggles to raise funding for a second investment fund, after the failed listing of office-rental company WeWork and amid questions about the path to profitability of other marquee investments like Uber.

SoftBank, which has invested nearly $1 billion in Oyo through its Vision Fund, this month reported its first quarterly loss in 14 years, dragged down by an $8.9 billion hit at the Vision Fund.

Oyo, valued at $10 billion, allows guests to book hotels through its mobile app and charges partnering hotels a fee on room revenue. It also franchises its brand and offers standardized amenities at hotels on its network.

China is Oyo's biggest market by room count and the company says it is the country's biggest hotel chain.

Some of Oyo's other units, including the United Kingdom, Brazil, Mexico, Indonesia and Thailand, may not make a profit until 2023, the projections showed.

Its United States unit may still be in the red until 2023, the projections showed.