Oyo founder Ritesh Agarwal will put in $700 million into the company as a primary investment. 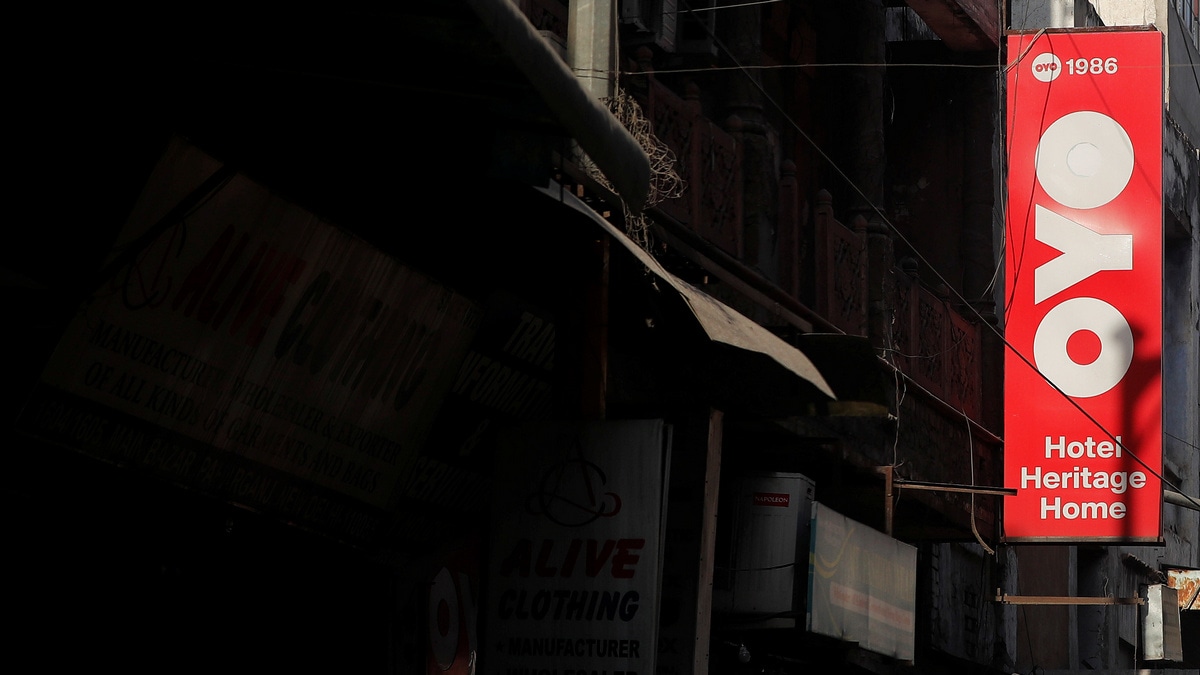 The rest of the money, most of which will be used to expand the company's businesses in the United States and Europe, will come from other existing investors, Oyo said.

Other than SoftBank, Oyo also counts Lightspeed Ventures and Sequoia Capital among its investors.

Oyo, which operates in over 80 countries, is expanding in the United States and Europe, where it runs vacation rentals. In the United States, Oyo is rebranding the Hooters Casino Hotel in Las Vegas as its own.

Agarwal has said India and China account for two-thirds of the company's total revenue, while a fifth comes from Europe and the United States.

Meanwhile, as the company pushes for profits, many hotel owners who partnered with it complained of their income being hurt by higher fees Oyo charges them.