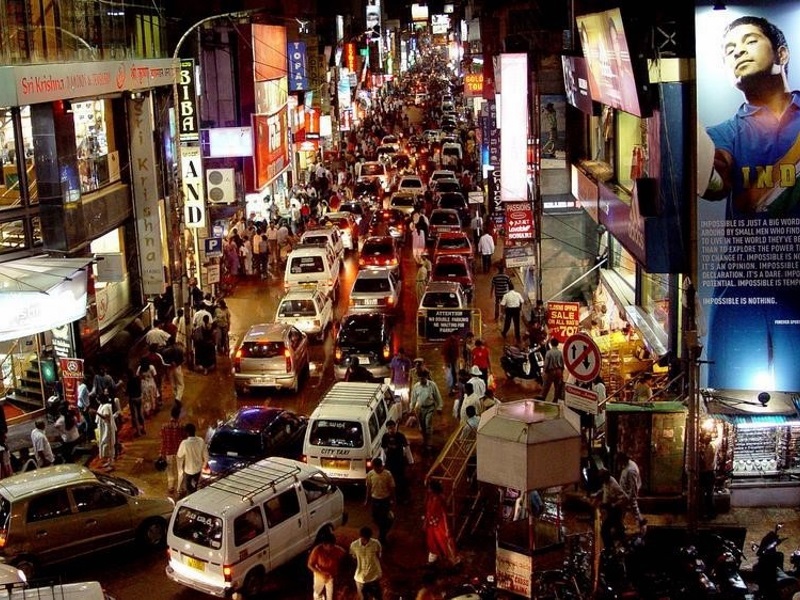 The Modi government's vision of creating 100 smart cities will require an investment of over $150 billion (roughly Rs. 10,15,520 crores) over the next few years with private sector being a significant contributor, says a report.

According to Deloitte, nearly $120 billion (roughly Rs. 8,12,415 crores) will come from the private sector.

The government has already initiated two programmes with an initial outlay of $7.513 billion (roughly Rs. 50,863 crores) for 'Smart Cities Mission' and the 'Atal Mission for Rejuvenation of Urban Transformation (AMRUT)' for the upgradation of 500 existing cities.

"Even as funding for these smart cities is an area of concern, the major challenges remain with respect to the development of smart cities project management, government decision making and policy and regulatory framework," Deloitte India Senior Director PN Sudarshan said.

While several cities have made incremental investments in smart solutions, the challenge will be to replicate these on a larger scale, he said.

According to the study, in 2016, service providers and over-the-top content providers will invest heavily in city-wide Wi-Fi networks which will be the back-bone for smart city services.

"As smart solutions are heavily dependent on ICT, service providers will play a significant role in smart cities.

In 2016, service providers will participate in (and lead in many cases) consortiums for responding to RFPs for smart/ digital solutions for various city and state governments," Sudarshan said.

Reliance Jio is likely to roll out Wi-Fi services across over 50 cities in 2016.

Similarly, Bharti and Vodafone are deploying Wi-Fi through a joint venture company, Firefly. Facebook is working with BSNL to deploy Wi-Fi in 100 areas in rural India, while Google has announced a partnership with the railways to provide hotspots in 400 railway stations by 2016.

"Over the next 10-15 years, these cities will emerge as key technology, economic, and social hubs for the country. We believe that service providers that expect to be serious players in smart cities will take a center-forward position in leading consortiums in the development of smart cities," he added.