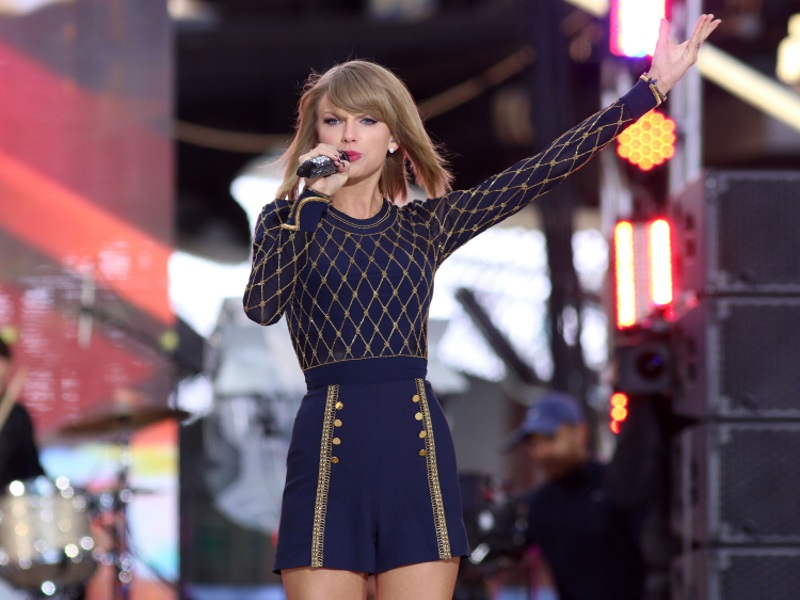 Hackers first broke into the multinational video hosting service Vevo and then contacted a Vevo representative with news of the compromise. Irritated by his response, they dumped 3.12TB of data on their website that included Vevo's private dossiers on 90 artists, including Taylor Swift, Ariana Grande, One Direction and U2.

According to a report in The Verge on Saturday, the hacking group OurMine leaked data from Vevo after one of the employees was disrespectful to them on LinkedIn. "According to a screenshot posted by OurMine, the group contacted a Vevo representative with news of the compromise, only to be met with profanity and disbelief," the report said.

Annoyed by the response, OurMine posted 3.12TB data from Vevo's servers on its website. Apart from celebrity artists, the data included social-media strategy memos and instructions for disabling the office's alarm system.

The hacking group later deleted the data from their website after "a request from VEVO."

"We can confirm that Vevo experienced a data breach as a result of a phishing scam via LinkedIn. We have addressed the issue and are investigating the extent of exposure," a Vevo spokesperson was quoted as saying.

They have also not spared websites like Variety, TechCrunch and BuzzFeed.

A report in the Wired in July quoted an anonymous member of the group saying that their string of tech executives' embarrassment "is only its way of teaching us all a helpful lesson".